GM insider says we will have to patiently wait until the 2017 Continental Tire Road Race Showcase IMSA event.

The hotly anticipated Corvette ZR1 is nowhere to be found at the ongoing 2017 Detroit Auto Show where Chevy has on display the all-new 2018 Traverse. Car & Driver has managed to learn from a source close to General Motors the flagship version of the C7 generation will not be revealed in the near future, unfortunately. The ZR1 is now expected to flaunt that production-ready massive rear wing in August at the 2017 Continental Tire Road Race Showcase IMSA event.

If the latest report is accurate, it means the Corvette ZR1 will likely go on sale towards the end of the year and will be available as a 2018MY. It should be well worth the wait seeing as how the model in question will probably be powered by a newly developed “LT5” 6.2-liter V8, as found in a GM internal document for the Corvette’s 2018 model year. It’s safe to assume the engine will easily have more power than the 650 American ponies delivered by the supercharged “LT4” 6.2-liter V8 inside the current Corvette range topper, the Z06. Don’t be too surprised if those rumors about the ZR1 getting in excess of 700 hp will pan out. 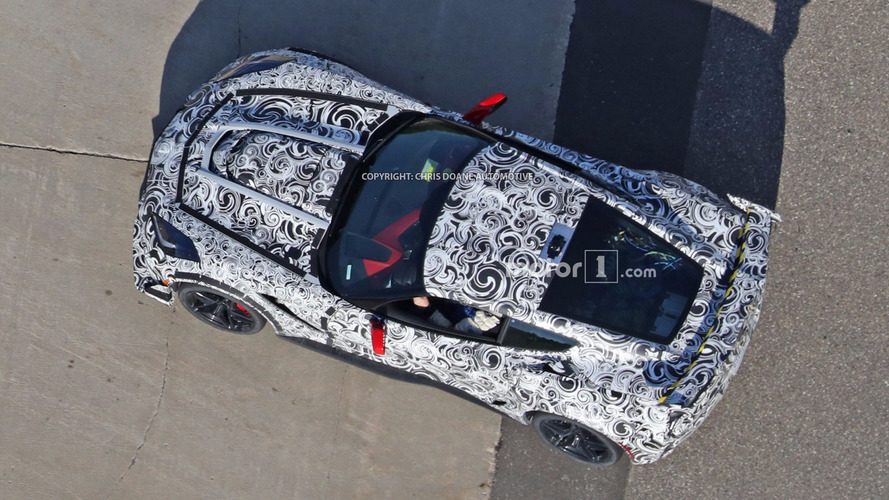 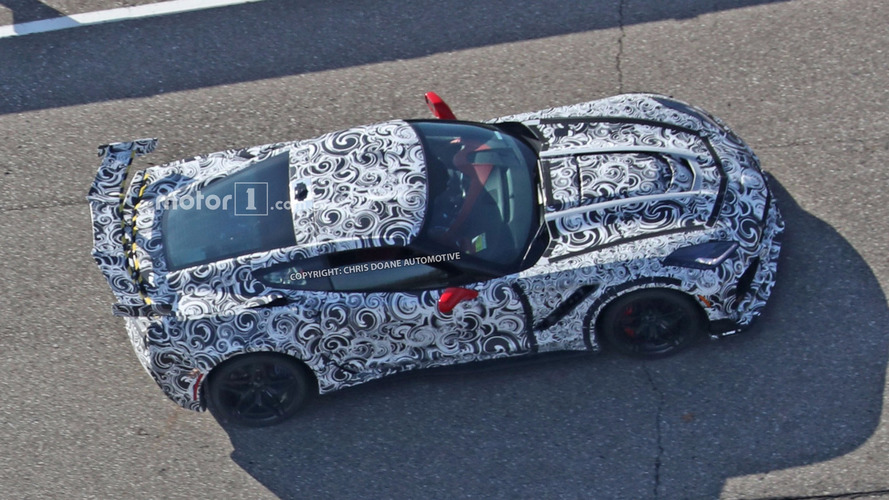 The top dog in the C7 family has been caught on camera multiple times, looking meaner than the Z06. Besides the new engine and rear wing, the ZR1 will get a fresh set of alloy wheels, beefier brakes with blue calipers, and some aerodynamic body tweaks to further boost performance and make it worthy of its flagship status.

The aforementioned LT5 engine is also expected to find its way in the engine bay of the all-new C8. While in the forthcoming ZR1 the V8 will sit at the front, the next-generation Corvette has been spied with a mid-engine layout. It is believed the C7-based ZR1 will remain in production for a couple of years after the next-gen model, which will allegedly arrive in 2019.