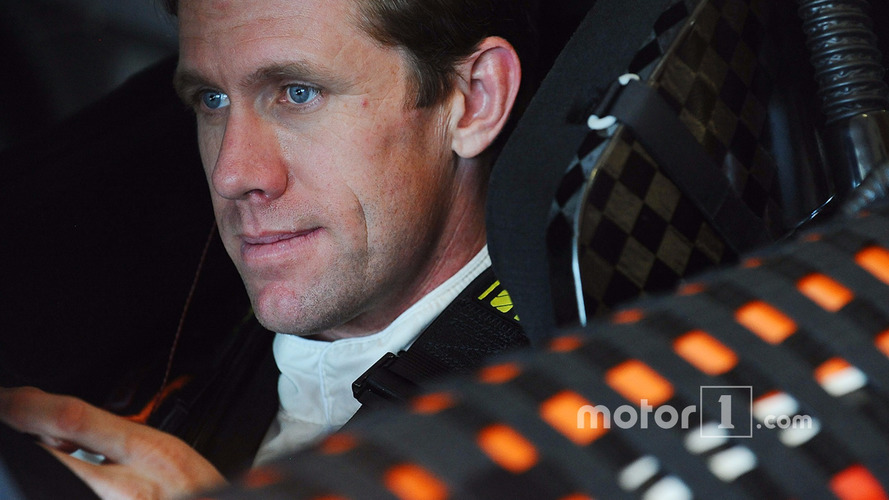 Carl Edwards is walking away from Nascar competition.

An announcement is scheduled for Wednesday at Joe Gibbs Racing.

Sources told Motorsport.com Edwards made the decision three weeks ago and that Daniel Suarez will pilot the No. 19 Toyota in 2017.

Suarez, who turned 25 on Saturday, is the defending Xfinity Series champion. The Monterrey, Mexico native won three races on way to his first Nascar title. Suarez cut his teeth in the Nascar Mexico Series and the K&N Pro Series East tour before graduating to the Camping World Truck Series and then NXS.

Edwards, 37, was recruited by Jack Roush in 2003. He replaced Jeff Burton in the No. 99 Ford the following season. Edwards scored 23 wins with Roush Fenway Racing before moving to JGR for the 2015 season. In the No. 19 Toyota, Edwards scored an additional five wins over the last two seasons. He finished fourth in the Cup standings last season in his first Championship Round berth.

Edwards career-best finish was second in the standings in 2008 and 2011.