2019 Ford Ranger: Everything We Know 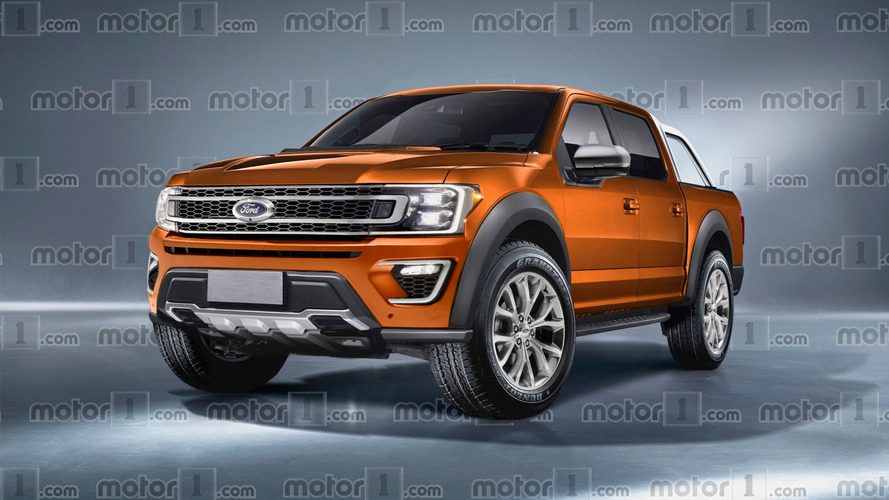 Ford’s small truck revival will come in 2019 with the introduction of a new Ranger.

It’s been six years since the Ford Ranger was made available to buyers in the U.S. And while it benefited from a new platform and a revival overseas, the Blue Oval has resisted brining that small pickup stateside. But finally, in 2019, we’ll see a new one.

It’s the Chevy Colorado/GMC Canyon and Toyota Tacoma competitor Ford enthusiasts have been begging for. Unlike the unibody Honda Ridgeline, the Ranger will remain a true body-on-frame pickup, and will use a slightly different version of the current T6 platform. That’s the same platform that will also underpin the new Bronco. Both rear- and four-wheel-drive options are rumored.

The overall look shouldn’t stray much from the current Euro-spec Ranger, though it’s said that the new truck will get a pretty noticeable facelift, bringing it in line with the F-150. A Reddit thread by a verified Ford Designer (uncovered by Road & Track) suggests that both the Crew Cab and Super Cab will be available to buyers. The former of which will be marketed as a family truck, and may actually be longer than the base F-150 based on current measurements (211.1 inches vs 209.3 inches), while the Super Cab will be marketed as a work truck. An off-road variant to compete with the current Colorado ZR2 is also possible.

We also recently spied the Ford Ranger testing at altitude in Colorado. Despite the camo wrap, it's clear the basic design seen above will carry over to the new model.

Click here for the full gallery of spy shots.

And our recent rendering, seen below, imagines how the Ranger might look if it adopts a corporate face to mimic its big brother, the Ford F-150.

A naturally-aspirated V6 as well as an EcoBoost four-cylinder are both rumored to power the new Ranger, as well as the eventual possibility of a five-cylinder diesel carried over from Europe. It’s said that the Ranger will have “better MPG than the F-150,” which is good news, and is expected to use Ford’s new 10-speed automatic.

Where will it be built?

Like the Bronco, the new Ranger will be built at Ford’s Wayne, Michigan, production facility with engineering and development rumored to take place at Ford’s Asia-Pacific Engineering Center in Victoria, Australia.

How much will it cost?

Based on current competitors, the Ranger is reported to cost around $25,000. With options, it could likely be stretched into the mid- to high-30s mark, with the eventual off-road variant skimming the $40,000 price range in line with the upcoming Colorado ZR2.

The Ranger is expected to make its debut sometime in 2018, and go on sale for the 2019 model year. The 2018 Detroit Auto Show would be the perfect place for a debut.