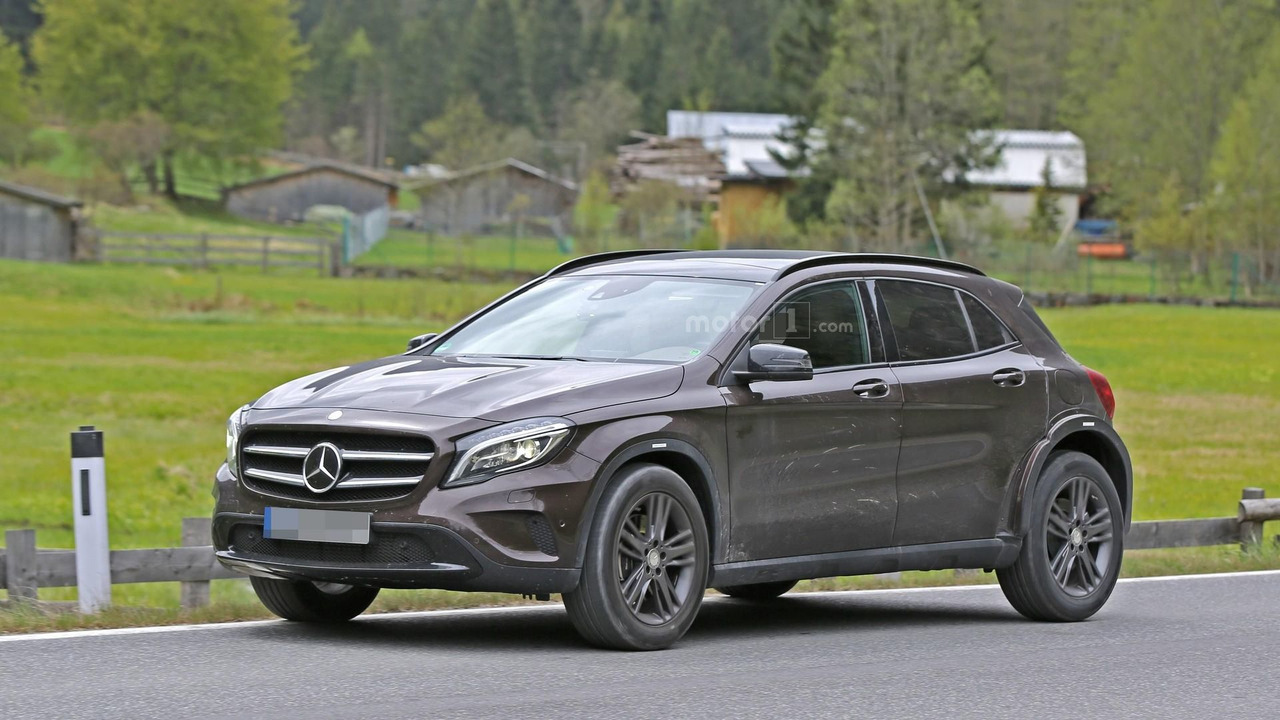 Two of them might be an A-Class Sedan and a GLB.

With plans to invest around €1 billion in its next generation of compact models, it doesn’t come as a big surprise Mercedes will expand the lineup from the current five cars to a total of eight. The existing A-Class, CLA, CLA Shooting Brake, B-Class, and GLA will all live to see a second generation and are going to be underpinned by the MFA2 (Modular Front Architecture). These models are going to be joined by three new entries, with Mercedes making the announcement at the 2017 Detroit Auto Show where it has on display the facelifted GLA, GT C Coupe, and the E-Class Coupe.

Citing “high ranking Mercedes-Benz sources,” Autocar says an A-Class Sedan is in the works to take on the Audi A3 Sedan and the China-only (for now) BMW 1 Series Sedan. Details are scarce at the moment of writing, but apparently the model in question will be previewed in April at Auto Shanghai 2017. A long-wheelbase derivative is on the agenda as well, although it’s destined to be sold only in the People’s Republic where rear legroom continues to be all the rage. As a side note, Mercedes has been making and selling stretched C Class and E Class sedans in China for quite some time.

It is believed a GLB, which may or may not be pictured here, is in the pipeline to sit above the GLA. Rumor has it Mercedes will sell it in both five- and seven-seat layouts, with the latter set to bring along an extended wheelbase.

All things considered, Mercedes believes there’s room in its lineup for an A-Class Sedan to sit alongside the CLA, even though the latter is effectively a sedan despite its official and rather controversial “four-door coupe” description. As for the GLB, is there really a gap big enough between the GLA and the GLC to justify it? Mercedes seems to think so.