Next Jeep Grand Cherokee might use Alfa Romeo Stelvio's platform 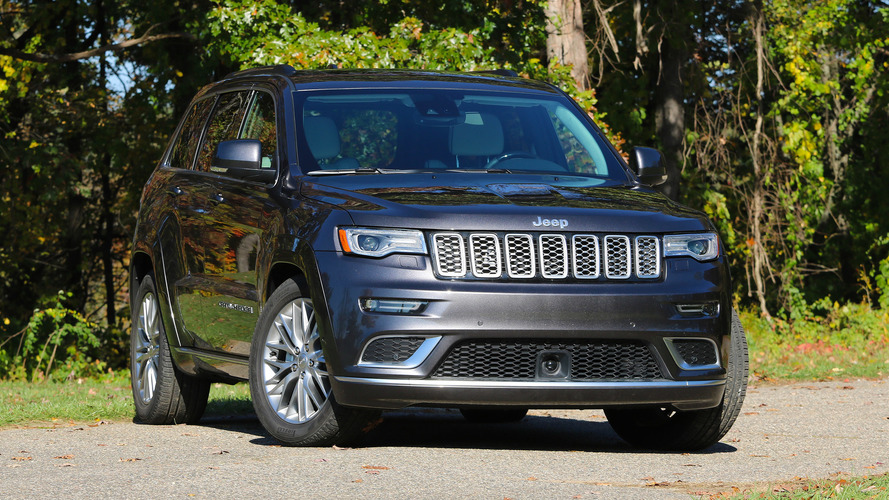 Having spent no less than €1 billion to develop the new Giorgio platform, it comes as no surprise that more and more models from the Fiat Chrysler Automobiles conglomerate will use the underpinnings. Leading the way was Alfa Romeo with its Giulia sedan and Stelvio SUV, and now we know one of the future models set to use an adaptation of the Giorgio platform will likely be the fifth-gen Jeep Grand Cherokee.

The reveal was made by none other than the man who is calling the shots at FCA, Sergio Marchionne, while speaking at the ongoing 2017 Detroit Auto Show. His exact words were: “The most natural application of a further evolution of the Alfa Romeo platform is the Grand Cherokee.”

Marchionne all but confirmed that’s going to be the case, “unless something happens in the next 60 days that suggests it isn’t doable.” FCA’s boss went on to specify a Giorgio-based Grand Cherokee “would really complete the story of architectural development for us because I think it would certainly nail in a big piece of the Jeep story.”

The current Grand Cherokee still has a lot of life in it, especially since there’s a new range topper on the horizon. We’re talking about the powered-up Trackhawk slated to arrive in July with Hellcat power. A supercharged 6.2-liter V8 engine will reside under its hood, but it’s too soon to say whether it will have the full 707 horsepower (527 kilowatts) and 650 pound-feet (880 newton meters) torque of the Dodge Challenger and Charger Hellcats.

As for the all-new Grand Cherokee, Autocar mentions it will come out either next year or in 2019. Other new models in the pipeline at Jeep are the next-gen Wrangler due later this year, along with the recently confirmed Wrangler pickup, Wagoneer, and Grand Wagoneer arriving by the end of the decade. 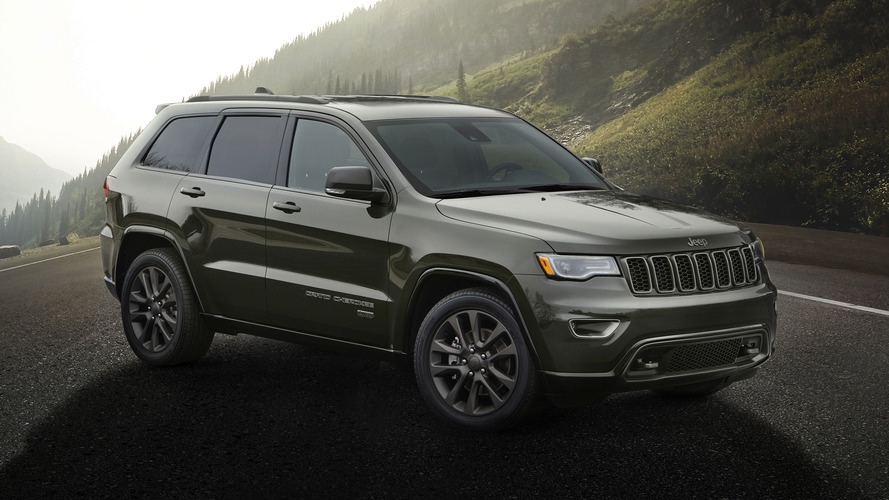