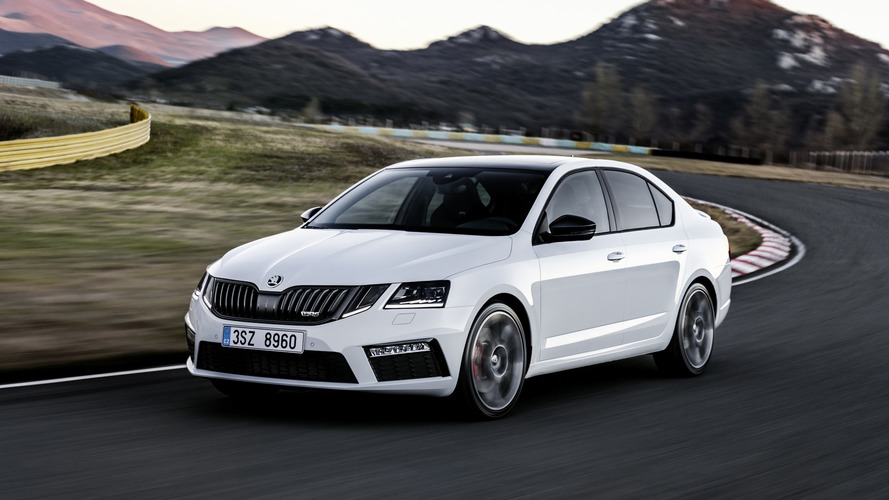 'An exclusive high performance RS version' is coming, and it's likely the rumored RS 245.

Skoda’s best seller in regular guise received a controversial facelift at the end of October that was followed shortly by the hotter Octavia RS and then by the rugged Scout. The sporty version is available on order today across Europe exclusively as an RS 230 model, which as the name suggests has 230 horsepower coming from a turbocharged 2.0-liter gasoline engine. Pretty soon you’ll be able to buy a beefier version as Skoda has “a surprise in store” and it will reveal it tomorrow during the Octavia facelift’s debut event set to be organized in Vienna, Austria.

VW’s Czech brand doesn’t go into any details, other than the fact that it will be an “exclusive high performance RS version.” Chances are Skoda is talking about the long-rumored RS 245 bringing an extra 15 hp over the standard model and as such match the recently facelifted 245-hp Golf GTI Performance. To sweeten the deal, the Octavia RS 245 will probably come fitted as standard with an electronic differential like the one implemented in the pre-facelift RS 230 limited edition.

Thanks to the bump in output and what could possibly be other upgrades, the RS 245 (not confirmed) will be able to hit 62 mph (0-100 kph) in less than the 6.7 seconds needed by the RS 230, now acting as the base model in the RS range. Top speed will likely be electronically capped at 155 mph (250 kph) and Skoda is expected to sell the new version with both a six-speed manual transmission and an optional DSG to please both worlds.

The reveal will take place at the Vienna Semper Depot at 17:30 GMT during what will be a 20-minute event, so watch this space to find out what Skoda has in tow for its more potent Octavia RS model. 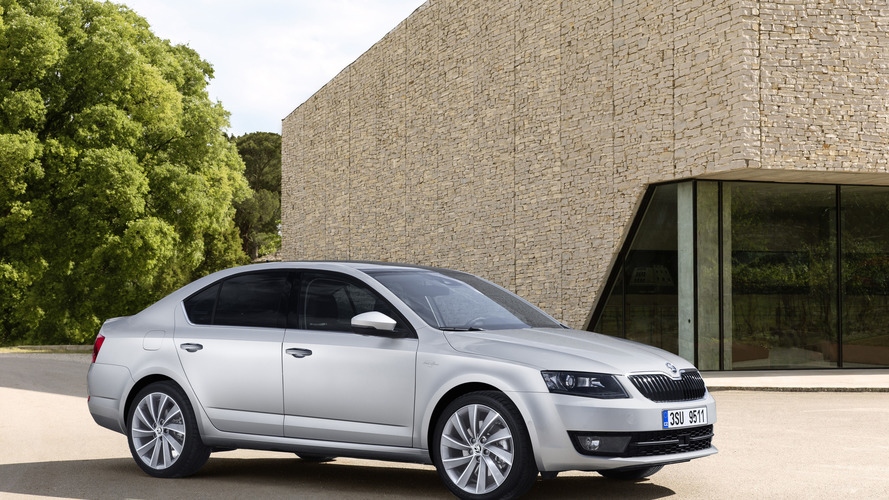