BMW has announced the pricing details for the current flagship variant of the 5 Series family. The stunning 2018 BMW M550i xDrive will be available for at least $72,100 plus $995 destination and handling, which makes it only $300 cheaper than its main rival, the Mercedes-AMG E43. But still, it's cheaper.

According to the Bavarian brand, the latest addition to the BMW M Performance model lineup combines “everyday usability with the power and driving dynamics that will elate even the most discerning enthusiast.” In other words, you can use it to cover your daily needs and go on track days – and be pretty confident doing both tasks. 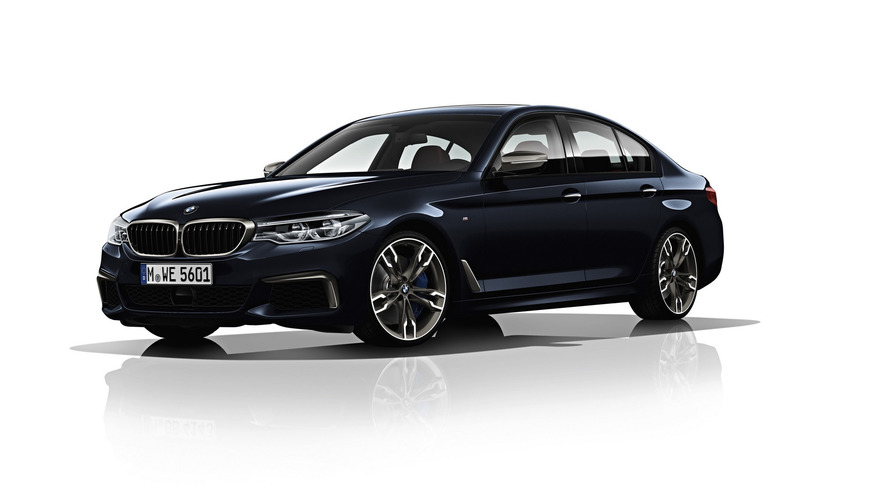 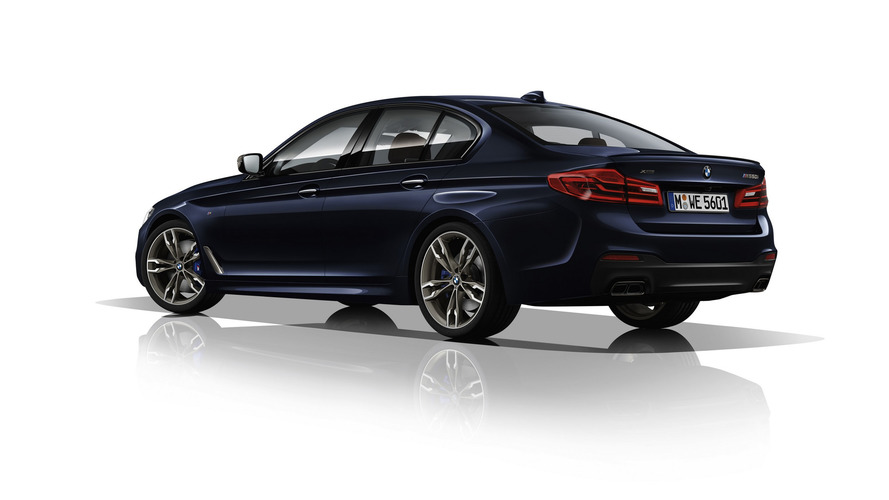 More about the M550i xDrive:

We can all agree the M550i xDrive is quick, very quick. In fact, it’s quicker than the outgoing M5 by at least two tenths. That’s possible thanks in part to the xDrive all-wheel drive system, which channels the power from the motor to all four wheels. A significant weight reduction because of the new CLAR architecture also plays a major role. 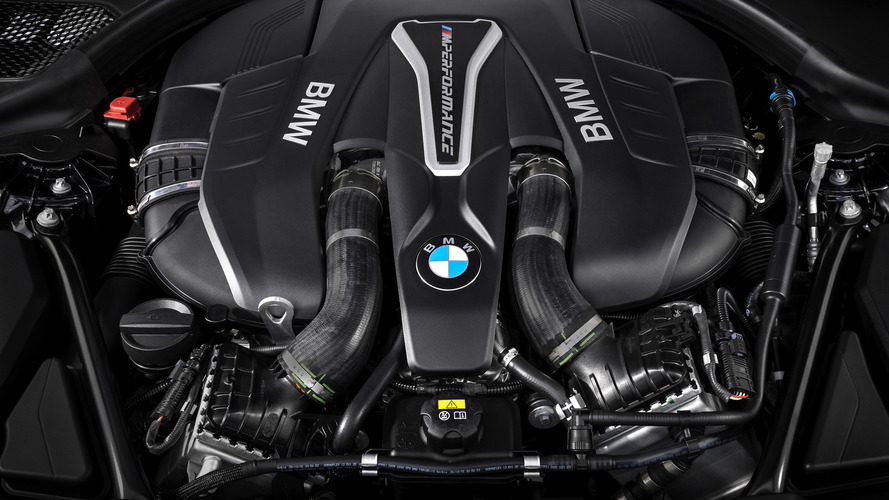 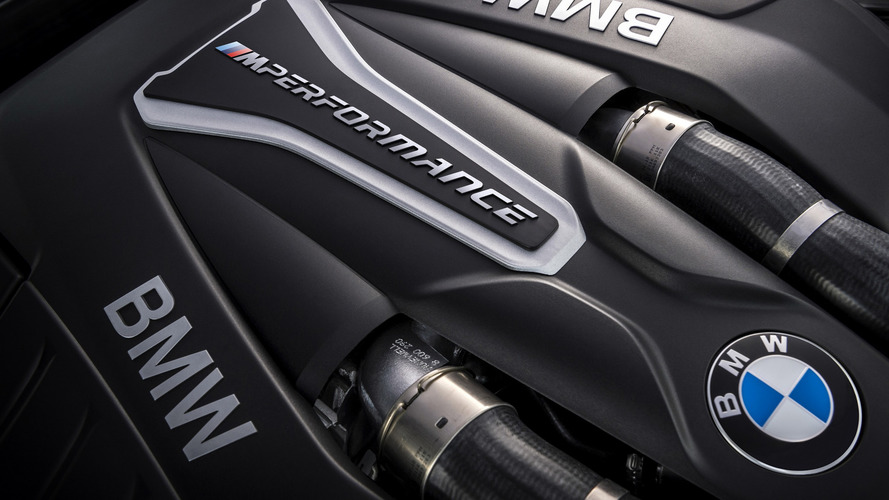 BMW will start accepting orders for the new 5 Series range starting next month. Initially, two petrol engines will be available, offering 248 hp (185 kW) and 335 hp (250 kW) respectively. A month later, the M550i xDrive and the eco-friendly 530e iPerformance will join the range with the latter starting at $51,400.

Today, during its world premiere at the North American International Auto Show in Detroit, BMW announced pricing for the latest additions to the new BMW 5 Series model portfolio: the BMW 530e iPerformance Sedan and the BMW M550i xDrive Sedan. Both vehicles will be arriving in U.S. showrooms in spring 2017.

The 2018 BMW M550i xDrive Sedan will be available starting at $72,100 plus $995 Destination and Handling. This vehicle takes the top spot in the current BMW 5 Series lineup and is the latest addition to the BMW M Performance model family of vehicles that combine everyday usability with the power and driving dynamics that will elate even the most discerning enthusiast. The BMW M550i xDrive Sedan is also the first M Performance model to be powered by a specifically modified M Performance TwinPower Turbo 4.4 liter 8-cylinder engine. This V8 is equipped with two twin-scroll turbochargers and features a High Precision Injection system, Valvetronic fully variable valve lift and Double-VANOS variable camshaft timing control. This technology adds up to an output of 456 hp at 5,500 rpm and peak torque of 480 lb-ft from just 1,800 rpm, propelling the BMW M550i xDrive Sedan from 0 to 60 mph in 3.9 seconds and then on to an electronically limited top speed of 155 mph. Adding to this state-of-the-art engine are BMW xDrive intelligent all-wheel drive with rear-wheel bias and a bespoke M Performance chassis set-up, helping to create the fastest and most agile BMW 5 Series to date.