Chevy will kill off the SS sedan this year 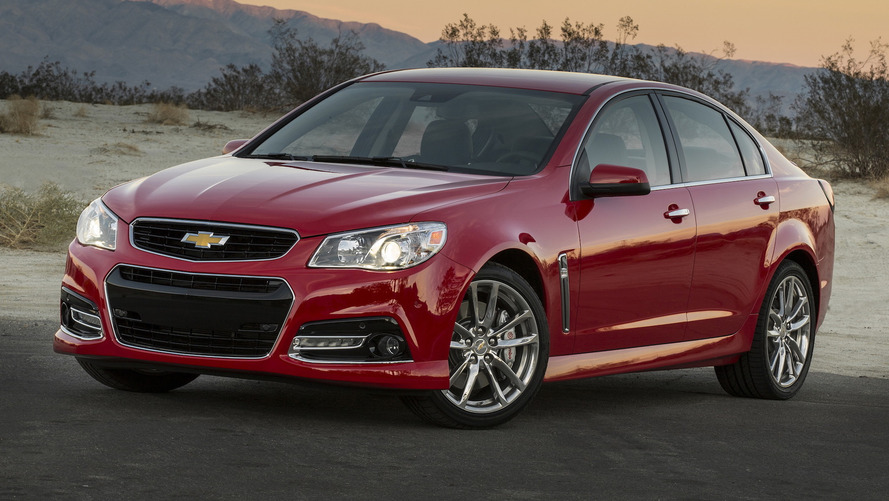 Pour one out for one of the best sports sedans on the market.

Some things aren’t mean for this world. The unsung hero of the sports sedan segment, the Chevy SS, is one of those things. The company will officially end production of the car in 2017 with no replacement planned.

In a statement to media at the Detroit Auto Show, GM North America President Alan Batey said that the Australian-built sedan will officially go the way of the dodo at the end of the year. On sale since 2013, Batey said the company had hoped to capitalize on the "win on Sunday, buy on Monday," mentality by introducing the car in the Nascar Sprint cup series.

With Commodore production coming to an end in Australia, it makes sense that the SS would follow suit. Chevy sold just 3,013 SS sedans in 2016, even with an increase of 4.1 percent over the previous year. It wouldn't make much business sense for the company to continue production exclusively for the North American market.

In case you forgot, the Chevy SS does come with a 415-horsepower (309-kilowatt) 6.2-liter V8, a six-speed manual gearbox, and rear-wheel drive. From a standstill, it will hit 60 mph (96 kmh) in just 4.6 seconds, all while returning an impressive-enough 15 city and 21 highway mpg. It will be missed.