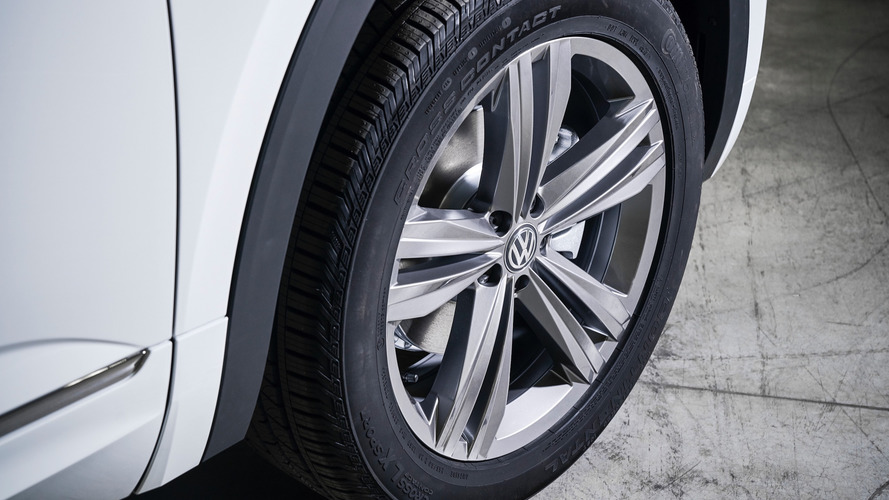 Accused of misleading and deceiving U.S. regulators when asked to explain the emissions discrepancies.

VW’s stand at the 2017 Detroit Auto Show is packed with the I.D. Buzz concept, Atlas R-Line, and the long-wheelbase Tiguan, but senior officials are not there to talk about the new products. Why? Simply put, Dieselgate. We know for sure Oliver Schmidt, who was in charge beginning with 2014 until March 2015 of the regulatory compliance in the United States, is not at NAIAS as he was arrested on Saturday by the Federal Bureau of Investigation, according to New York Times.

He is now facing charges of conspiracy to defraud the United States after attempting to “deceive and mislead U.S. regulators by offering reasons for the discrepancy other than the fact that VW was intentionally cheating on U.S. emissions tests, in order to allow VW to continue to sell diesel vehicles in the United States,” according to the complaint.

It is believed Schmidt was well aware “the reason for the discrepancy was that VW had intentionally installed software in the diesel vehicles it sold in the United States from 2009 through 2015 designed to detect and cheat U.S. emissions tests.”

VW did not say a great deal about the matter, mentioning only that it “continues to cooperate with the Department of Justice as we work to resolve remaining matters in the United States. It would not be appropriate to comment on any ongoing investigations or to discuss personnel matters.”

To recap, VW agreed back in October last year to a massive $14.7 billion settlement with authorities in U.S. over the problematic 2.0 TDI engine. The company is also buying back some vehicles fitted with the larger 3.0-liter TDI V6 engine and has been slapped with a $225-million fine. Last week, VW reached an agreement with the Environmental Protection Agency and the California Air Resources Board for a two-phase fix for some 2.0 TDI-powered models.