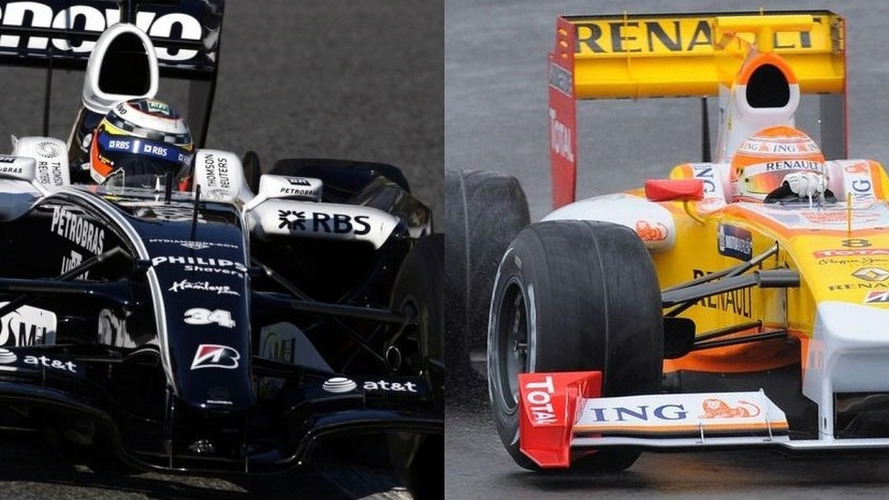 At the Portimao test circuit on Monday, the controversial new energy-reuse technology KERS remained close to the lips of formula one chiefs.

At the Portimao test circuit on Monday, the controversial new energy-reuse technology KERS remained close to the lips of formula one chiefs.

It emerged that Williams and Renault, who both unveiled their new cars in Portugal, have not decided whether to use their KERS units at the first race of the season in March.

"It's very difficult to sign off KERS in time for Melbourne with all the other things we are trying to do," Williams technical director Sam Michael admitted, adding however that it is possible a team could introduce a system in the middle of the season despite the testing ban.

Williams has gone its own way on KERS design, patenting an unique patented flywheel storage system while all other competitors' designs are battery based.

Renault's new R29 featured only a dormant KERS version on Monday, with team boss Flavio Briatore hitting out at BMW for vetoing the technology's delay and condemning the 2009 debut as a "terrible mistake".

He said KERS is dangerous and expensive, and very limited in terms of performance gains.

The team's Spanish driver Fernando Alonso said teams should consider abandoning KERS altogether if it is not fully functional by Melbourne.

"You cannot arrive on Friday in Malaysia or Bahrain and think about testing a new solution for KERS. It's too late by then," he said.

Briatore said Renault's plan is to switch on the KERS system at the forthcoming Jerez test.