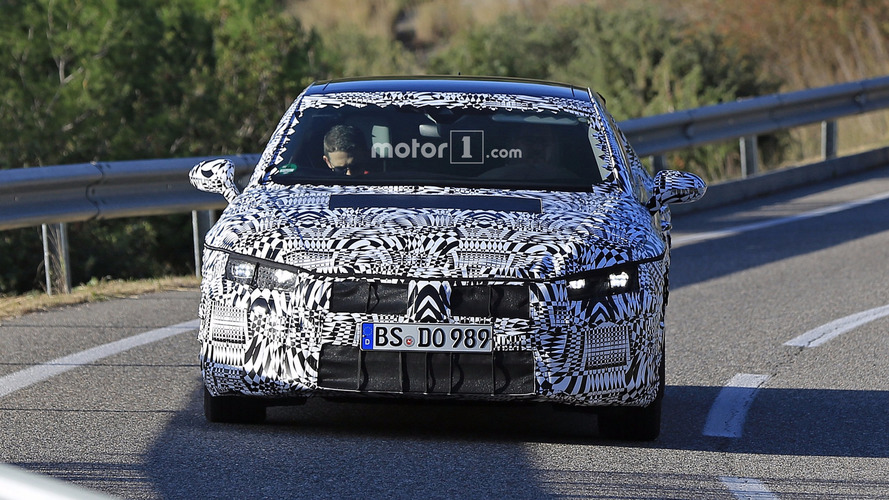 The CC's replacement in U.S. flavor will arrive next year together with the facelifted Golf.

On the dawn of the 2017 Detroit Auto Show, Volkswagen of America announced plans for two more SUVs slated to arrive by the end of the decade to join the new Atlas and long-wheelbase Tiguan. The reveal was made by brand chief Herbert Diess who went on to specify the Arteon will be launched stateside in 2018 to replace the CC. Also next year, the facelifted Golf, which recently made its Euro debut, is going to be introduced in North America.

Details about the U.S.-spec Arteon have not been released, but we know the European version will debut in just two months at the 2017 Geneva Motor Show. Several teasers have already been published by the folks from Wolfsburg with what will be the company’s flagship model, at least on the old continent. That means it’s going to be more luxurious and pricier than the “regular” Passat sedan upon which it will be based and from where it will inherit most of the hardware.

If the Arteon will prove to be a success, VW might decide to launch a more practical shooting brake version, but it’s too soon to say whether this will be a U.S.-bound model, if green-lighted for production. Meanwhile, the four-door coupe version as VW likes to call it (although it’s a liftback with a swoopy roofline), is destined to go on sale in Europe before the year’s end.

It will probably be offered only with the beefier engines of the Passat, and there might be a plug-in hybrid version taking into account the Sport Coupe Concept GTE pictured above was electrified. The Arteon is expected to be offered in both front-wheel drive and 4Motion flavors, along with a manual (hopefully) transmission and a DSG.

We already have a good idea about how it’s going to look like on the outside based on the spy shots and the concept from 2015. Some renders of the interior sourced from an unreleased firmware for the infotainment system have revealed the cabin will be largely carried over from the Passat, but we are expecting a jump in quality and possibly more goodies to justify the premium the Arteon will command over the more humble sedan.

The 2017 Geneva Motor Show’s first press day is March 7th, but VW might decide to reveal the CC’s successor online a few days earlier. Not too long now. 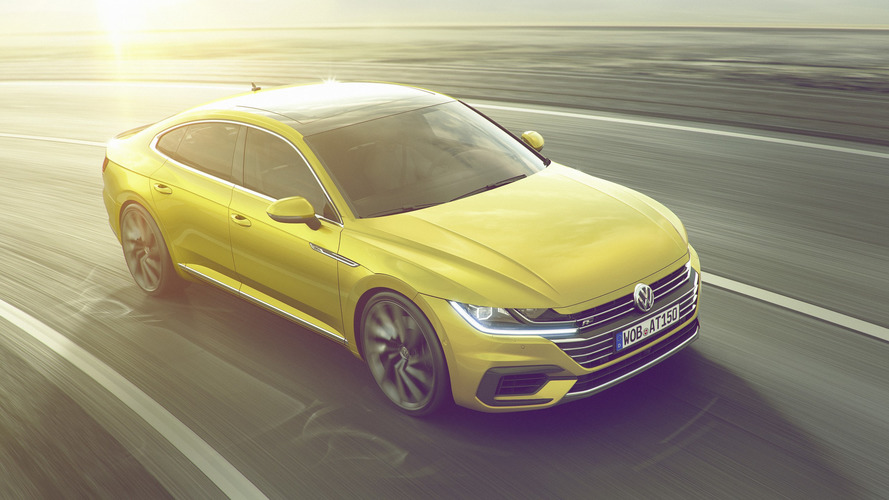