Surprise! It turns out the supercar is more about boost than eco.

What does the all-new GT have in common with its 12-year-old predecessor? The same combined fuel economy rating. The EPA numbers are in and these are showing Blue Oval’s supercar with a combined 14 mpg as a result of doing 11 mpg in the city and 18 mpg on the highway. The 2005 GT was rated back in the day with an extra mpg for the city and highway, but keep in mind EPA’s method for calculating fuel economy numbers has changed since then.

The EPA figures for the 2017 Ford GT reveal owners will have to fork out an extra $2,600 for the Gas Guzzler Tax. That won’t be much of a problem for deep-pocketed owners seeing as how the supercar costs somewhere in the region of $450,000, so an extra $2,600 is nothing more than chump change. Also, when you’re buying a supercar that costs in the hundreds of thousands, fuel economy is not exactly a top priority. You’re mainly buying it for its outright performance and design, so you’ll be able to admire it while flooring it and during what will be frequent visits to the gas station. 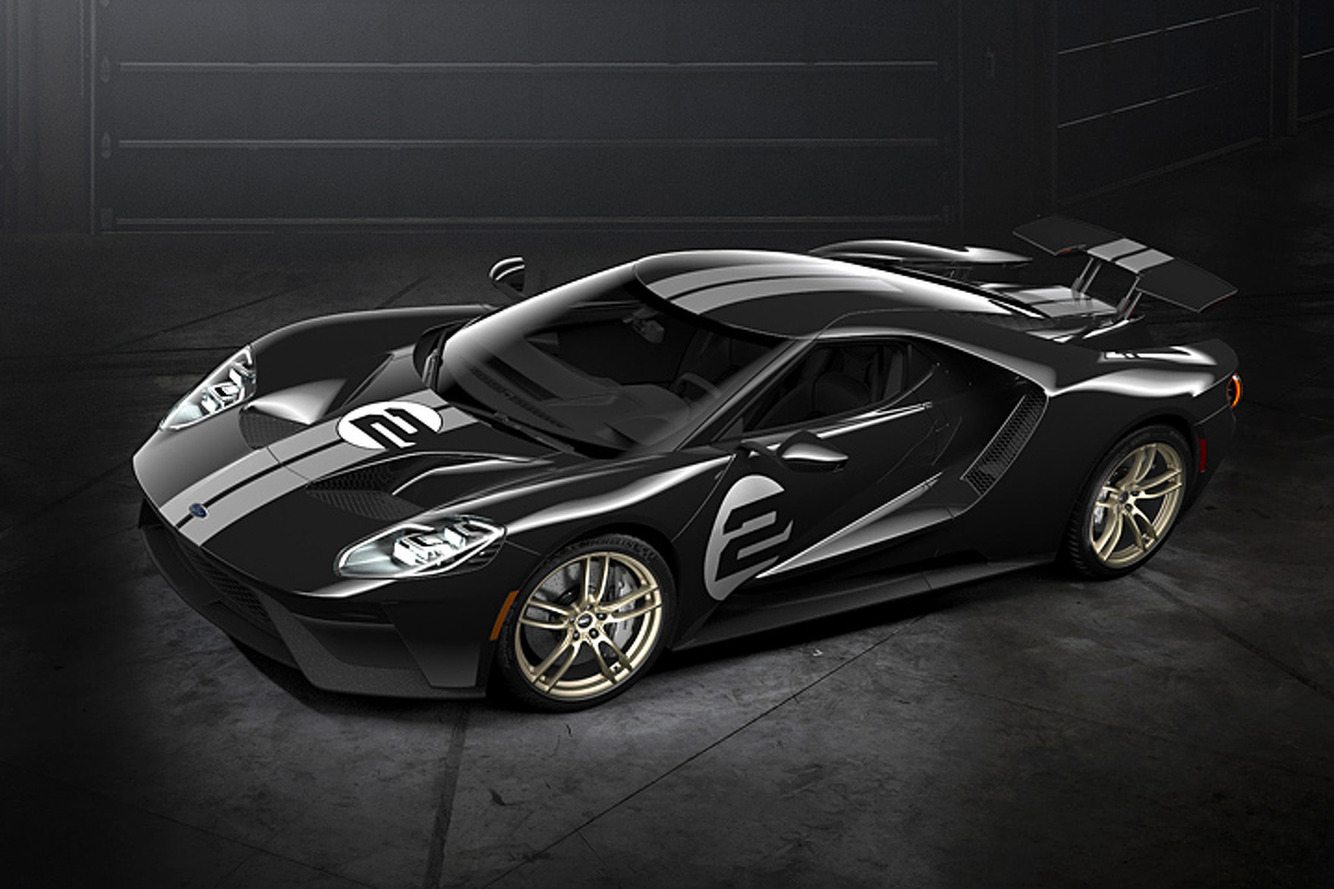 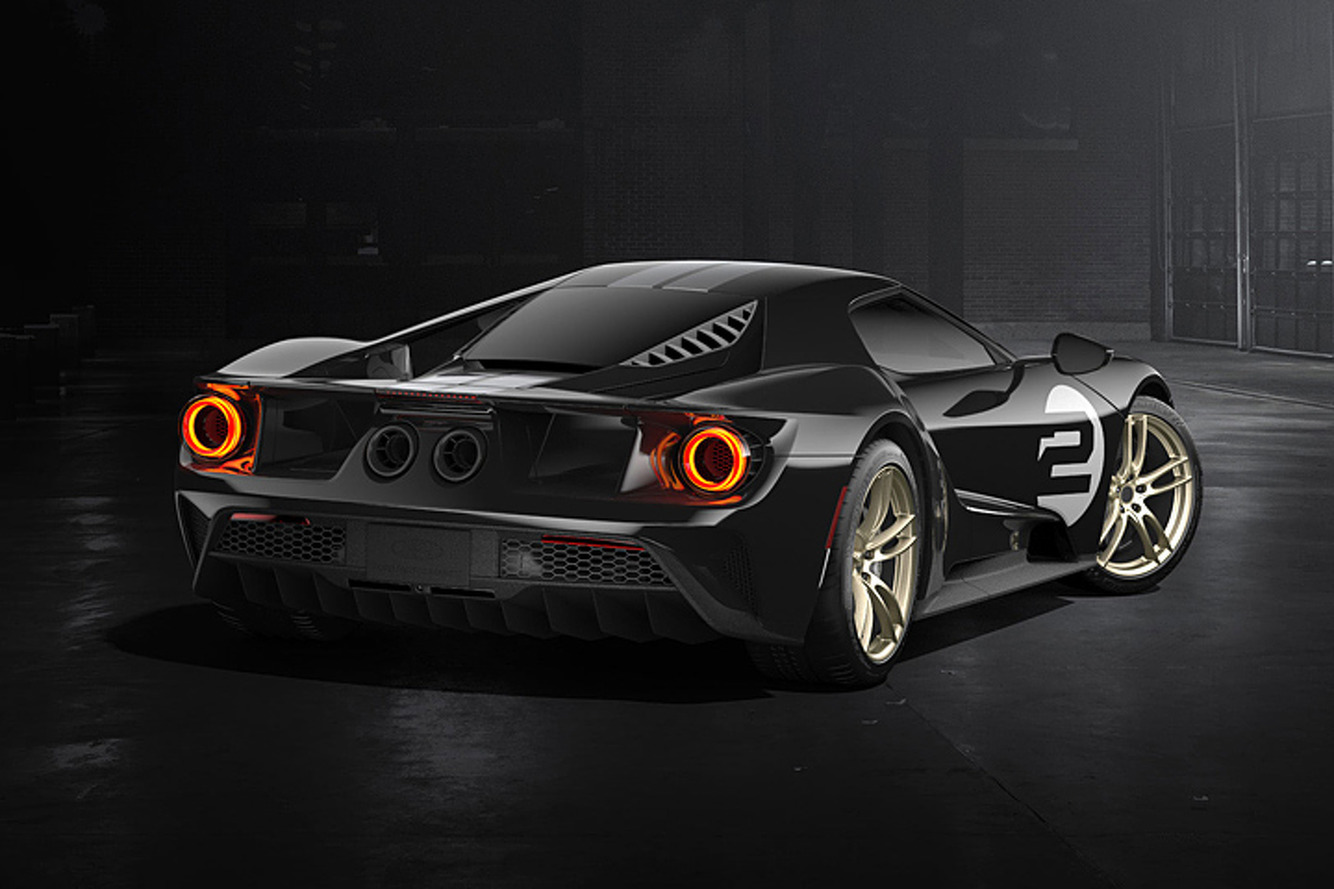 Oddly enough, it’s one of those rare occasions when we know the fuel economy ratings of a car but we still don’t have the full technical specifications, nor do we know how fast it truly is. For what it’s worth, the biturbo 3.5-liter EcoBoost V6 has “over 600 horsepower,” but juicy details like the 0-60 mph performance and top speed remain a mystery at this point.

We do know Ford wants to keep the GT exclusive by making only 250 cars per year, so only 1,000 units are going to be assembled in Markham, Ontario, Canada over the next four years. Those fortunate enough to claim one will also receive a very cool ordering kit to sweeten the deal.