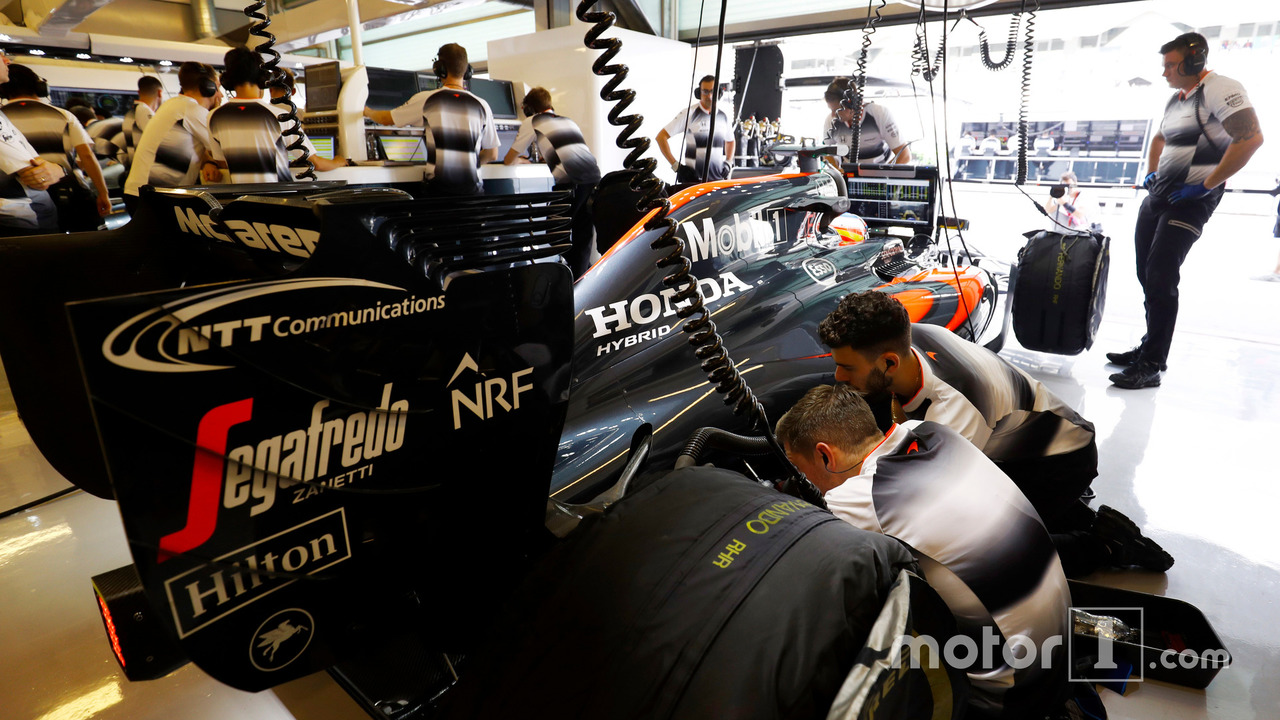 Honda's 2017 Formula 1 engine will feature revised architecture and a new layout, it has been confirmed, as the Japanese manufacturer aims to continue its push forward with McLaren.

There have long been suggestions that Honda is planning a major overhaul of its power unit for the new season, but up until now it has been tight-lipped about the scope of its changes.

However, there has often been a debate about the benefits and drawbacks of the much-hyped 'size zero' concept that the Japanese manufacturer returned to Formula 1 with in 2015.

Honda has long pursued a design that features a tightly packed power unit. In particular, it has featured a split turbo and compressor within the confines of the V-bank of its V6-engine.

In an interview on the McLaren website on Friday, technical director Tim Goss confirmed that Honda had completed a redesign of its power unit – based on the lessons of the past two seasons.

The scope to make radical changes – potentially to mirror the concept put to such good effect by Mercedes – has been opened up by the scrapping of F1's engine development token system that limited modifications manufacturers could make.

Goss said: "The token system that was applied to engine development for the past few seasons has been discontinued. For 2017, the Honda engine architecture and layout have been altered to serve both for performance and packaging needs.

"The new power unit takes much of the learning from the past two seasons, but has been specifically redesigned for this season."