This could be what the new McLaren looks like when it debuts in Geneva.

McLaren says its upcoming 720S (internally known as P14) will be a "big leap" in terms of design, both inside and out. Scheduled to make its debut at the Geneva Motor Show in March, we’ve seen prototypes testing on roads in the U.K, Spain, and elsewhere – but this may be our best (virtual) look at the upcoming supercar yet.

Created by rendering artist Nikita Chuiko, the proposed 720S was posted on Kolesa.ru, and looks pretty true to form, if we're going on early spy shots (pictured here). The new front fascia forgoes the typical McLaren language in place of something much sleeker. A more pronounced nose and a pair of LED accenting lights are immediately noticeable. The side profile has also been the subject of numerous enhancements over the outgoing 650S. 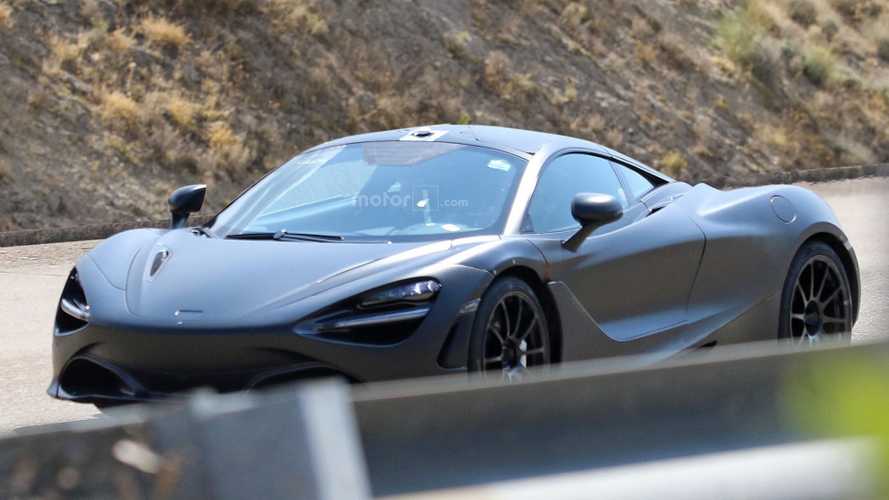 Apart from the rendering seen here, we don’t know much else about the looks of the upcoming McLaren. We do know that power will come courtesy of an upgraded biturbo 3.8-liter V8, and while early reports suggested the "7" could indicate power somewhere in the 700-horsepower (521-kilowatt) range, McLaren has already quashed this rumors.

Whatever the case, the 720S promises to be a big upgrade in the McLaren lineup, and build on the continued success of cars like the 570S. Customer tests for the car are reported to begin later this month, with the production version making its debut in Geneva in March.