This is why Faraday Future calls its car the FF 91 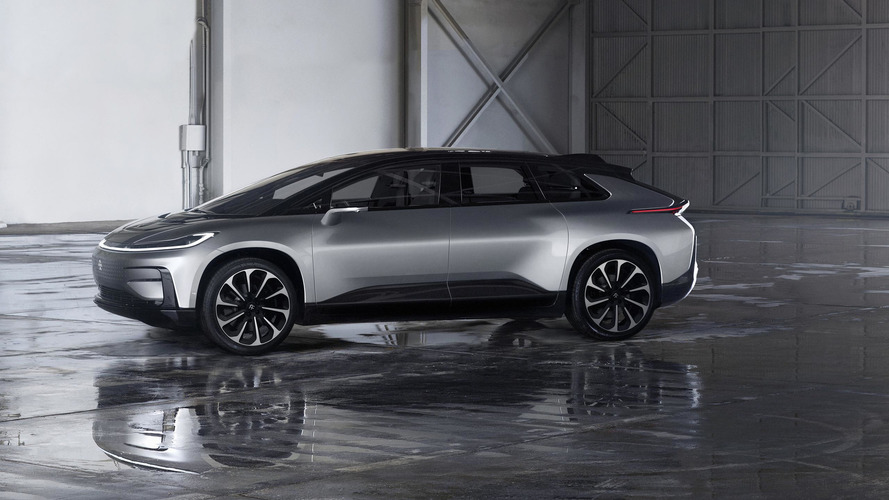 An alphanumeric code with a hidden meaning.

Faraday Future senior vice president of R&D Nick Sampson sighs when I ask him how the company came up with the FF 91 name for its new electric crossover. But he agrees that since he explained it to other people, he may as well tell me the coded meaning behind the two-digit number that will be at the end of each of the company’s car names.

The FF part, unsurprisingly, references the company’s name, while the number after indicates its relative position in the eventual hierarchy that will exist if and when Faraday launches multiple models. The first number indicates the car’s relative size and price, with 9 being the highest. The second number indicates the version of the car. So the FF 91 gets that name because it is Faraday’s largest, most expensive vehicle, and it’s the first version. This car’s successor would potentially be called 92; a smaller and more affordable car would be called the FF 71 or 51 or similar.

Sampson added that a halo model would get a “0” model designation, explaining why the outlandish concept car that Faraday Future showed a year ago was called the FF Zero 1.

The company decided to use its alphanumeric naming convention because it’s easier than picking a real word that works across multiple continents; you always run the risk of your car’s name “being a swear word” in another language, Sampson smiles. It’s essentially the same logic many other automakers have used, where ascending numbers indicate growing size and prestige in the carmaker’s lineup: Audi A3, A4, A6; Infiniti QX30, QX60, QX80; and Mazda CX-3, CX-5, CX-9 are great examples.

For more on the Faraday Future FF 91, read about and watch video of our ride in a prototype.