Dr. Annette Winkler is equal parts enthusiastic and realistic about Smart's future in the U.S.

Even while driving along unfamiliar roads in the late-afternoon with the South Florida sun broiling everything on the horizon, Smart CEO Dr. Annette Winkler’s trademark gusto and energy are seemingly undeterred.

Smart has been undergoing significant change with the latest generation of its models, and more are on the way. The Smart ED – a semi-unfortunate acronym to be sure, best to actually spell out “Electric Drive” – builds upon the brand’s most well received model with a more attractive design and better ergonomics. The gasoline-powered Smart ForTwo Coupe and Cabriolet make the biggest impact, replacing a car that had some notable shortcomings, including a sketchy transmission that was among the top priorities to be addressed. The new family of ForTwos are – dare we say it – actually fun, quirky, and could be a consideration if your needs are largely limited to getting around town. Amid all the change, Winkler remains equal parts enthusiastic and realistic.

Motor1: Smart’s parent company, Daimler, is making a strong push towards electric cars. Smart originally started out as an EV automaker, will Smart go all-electric for the next generation?

Dr. Winkler: If there is a perfect usage for electric drive it’s the city, and Smart is a city car so it could be, yes.

But of course it’s far too early to decide. Smart has to listen to its customers, and as long as there are a good number that want to drive combustion, we should supply them as well. But I think it will even come from people and cities demanding and realizing that electric really is perfect for the city. With battery technology only further improving, everything together will go in that direction. 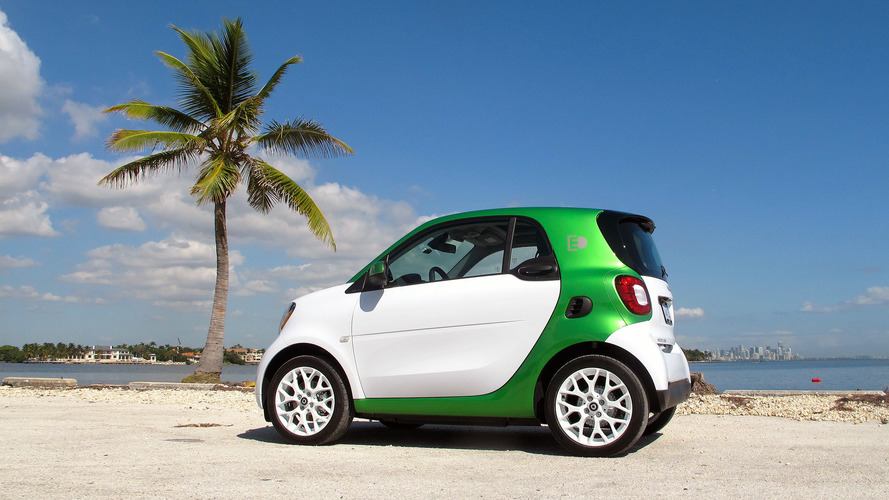 "Smart will always be about the cities, and our customers have indicated that the range is sufficient for their needs."

How does Smart fit into Daimler’s “EQ” brand, which is meant to encapsulate everything electric? Will there still be a Smart brand, or will the cars have EQ badges?

I think for the moment we keep going and continuing because Smart has its Electric Drive slogan that is well recognized by our customers and we appreciate that. At the moment there are no plans to switch branding. We also appreciate the premium branding that Smart has, people know it comes from Mercedes, that it has a higher comfort, technology, and uniqueness. Right now that premium positioning of the brand is more important.

And just how important is that association with Mercedes?

It’s very different from country to country. In mature markets like Europe, people know we’re connected but it’s not important because they are familiar with Smart, it has its own identity. They don’t need that association. In newer markets for Smart, like the U.S. and China, it’s extremely important. They see Smart in a Mercedes showroom and this makes an impression on them, and a secondary reason is safety. In these markets people think, “oh, it’s small car, will it be safe?” And as Mercedes is positioned as a very safe car, and focused on safety, that reassures new customers to the brand. It’s also good for Mercedes, as people see them targeting younger people, it’s fun, it’s also good for the culture of Daimler.

Will new cars with a longer electric range, such as the Chevrolet Bolt’s 238-mile claim, affect the consideration of a Smart electric car, which has about one-third of that electrical range?

Not really, because our customers are not saying range is an issue. Our car is really meant for city driving, and Smart Electric Drive owners commute 40-60 kilometers [about 25-37 miles] on average per day. Smart will always be about the cities, and our customers have indicated that the range is sufficient for their needs. The Smart Electric Drive is usually not the only or primary vehicle in a household, and there’s often another car available if people need to go longer distances or on a road trip.

There’s a view that the Trump administration may not be as environmentally conscious or eco-minded. Does Smart change anything to respond to this environment?

Smart is a global brand, and our planning is always four or five years out. So we can’t determine our strategy based on the U.S. election, or the political situation in a market. We’ll continue to look to cities where there is a certain culture, where there is a demand for green cars and electric cars. 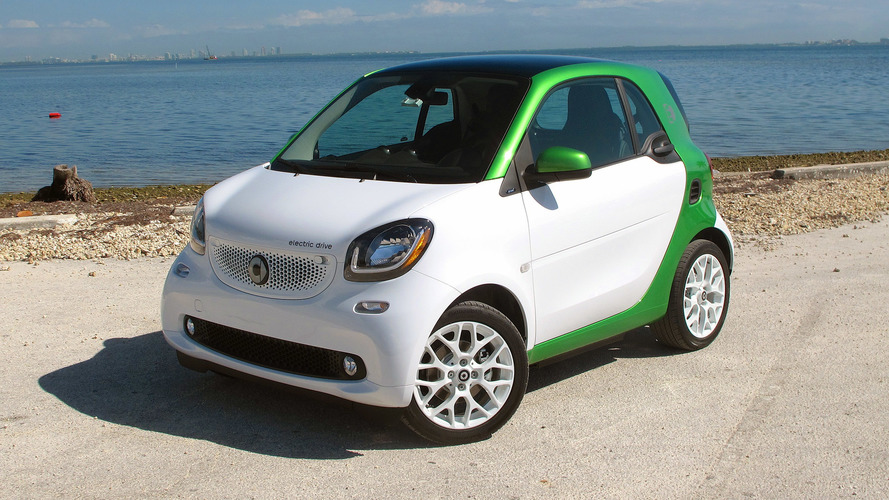 "We can’t determine our strategy based on the U.S. election, or the political situation in a market."

If things were to change under the new administration, such as the elimination of eco-friendly rebates and incentives, what would Smart do to counter some of that, and keep customers who may have been enticed by such incentives still interested?

Our task will be to continue working on batteries so the price will remain attractive with or without incentives. I think there’s now also a generation that’s willing to pay to contribute to the environment. It may take a little bit longer to come to an important volume, but it won’t be black and white.

You’ve said Smart has a sort of start-up culture, and has workshops that seek innovation. What are some of the ideas Smart is looking at for the future?

Right now we’re looking at peer-to-peer sharing. Where you can share your car with friends or a group, and this could be controlled via smartphone. You can decide if there’s a cost for others or not, and it’s made easy with no transfer of a key necessary. We’re looking at testing this in Smart Cities such as San Francisco, San Diego, and Miami.

One of the things we’re also really looking at is the second life of a battery. If we really aim to be sustainable, we need to tap into the value of these batteries. In Europe, and in China I even feel it, there’s a new tendency where people are voluntarily giving back. We’re looking at unique ideas. What if Smart owners could allow people in the city to charge their phones while the car was parked? Or, further down the line, when full autonomous driving is possible, if someone could offer up their car to do things like deliver food to the needy while they weren’t using it. These ideas are the types of things we’re thinking about for the future.