The Stig Revealed as Ben Collins - Once Again? 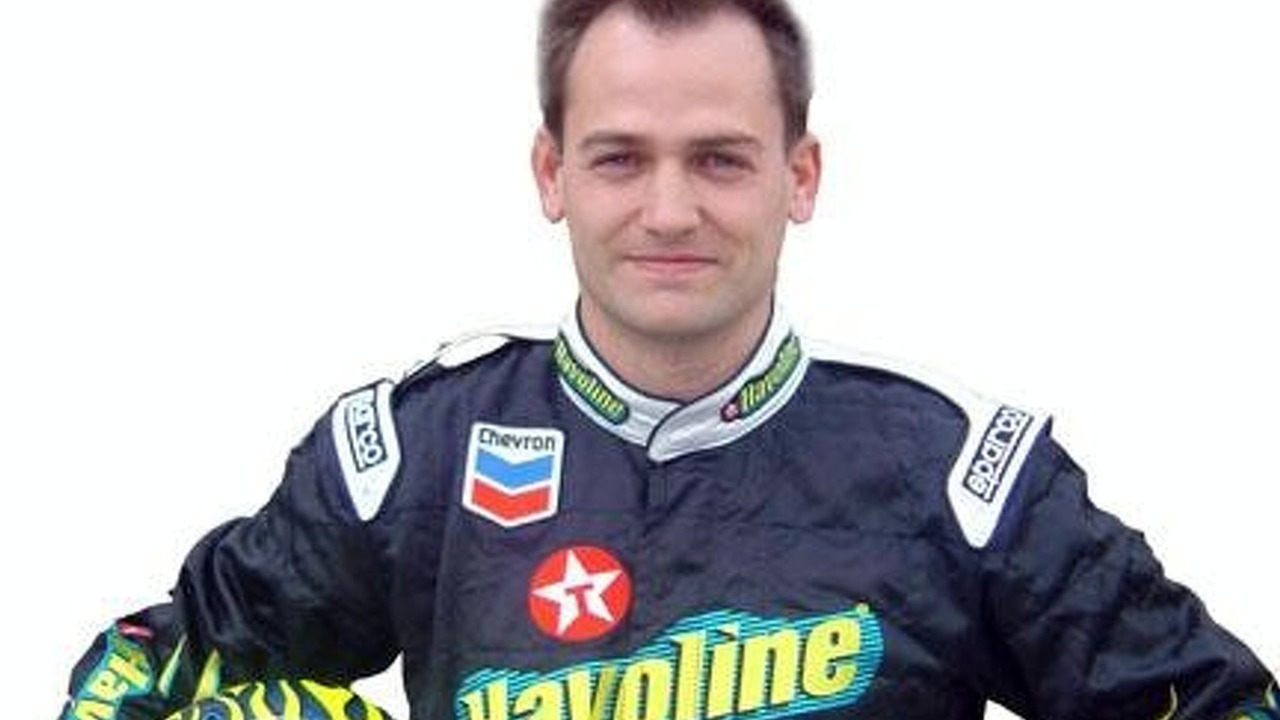 One of the key elements to Top Gear is the secret and silent Stig, but it appears the veil of secrecy has been lifted due to an art gallery owner and a builder who have revealed his identity as Ben Collins.

One of the key elements to Top Gear is the secret and silent Stig, but it appears the veil of secrecy has been lifted due to an art gallery owner and a builder who have both revealed his identity as 33-year-old Ben Collins.

Collins is a former racer who has competed in Formula Three, Le Mans, GT and NASCAR along with performing duties as a stunt driver in films such as the recent James Bond flick Quantum of Solace. Speculation about the Stig's identity has previously named Collins, but he had denied it.

Confirmation comes from an art gallery owner who says Collins came into his shop to order a print of the Stig in action. The owner said that "I was absolutely amazed when he said he was the Stig, it was quite a big thing in a weird way." A builder who had worked on Collins house also came forward to say that he saw a display cabinet with the Stig's white suit and gloves inside the residence.

The Stig's identity has been a closely guarded secret and Top Gear has a policy of not commenting on speculation about who is the Stig. Originally the show was launched with Black Stig, but after Perry McCarthy revealed that he was the Stig in his book "Flat Out, Flat Broke" in 2002, he was killed off. What this means for Collins remains to be seen, it would appear he didn't purposely reveal his identity but previous statements from the show hint that white Stig would also be killed off if his identity were to be revealed.