We are days away from the official reveal of Lexus' fifth-gen luxobarge.

Debuting on January 9 in Detroit, the all-new LS (XF50) is a long overdue replacement for the current model, which has been around for more than a decade and it’s now the oldest model in its class. Lexus’ much-awaited crown jewel has been spotted on multiple occasions while undergoing testing, so our sister site OmniAuto.it has decided to imagine what was hiding underneath the thick camouflage. While the real deal won’t look exactly like this, we believe the digital design exercise does paint an accurate picture. 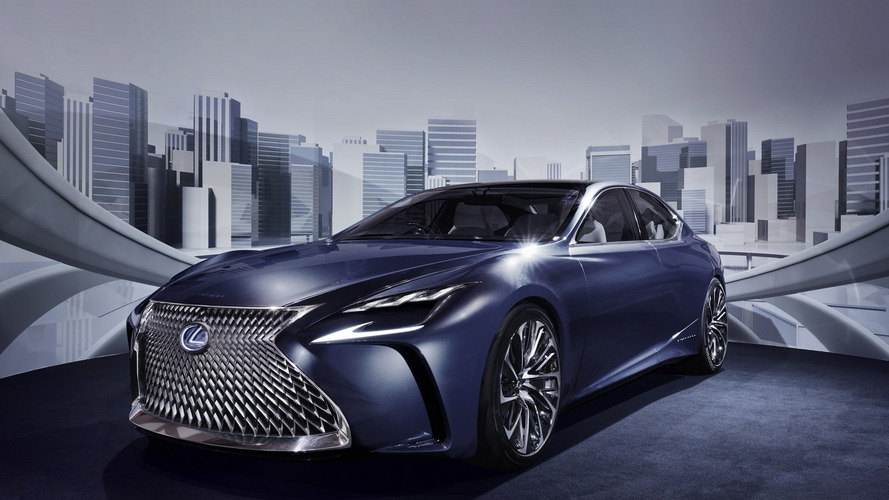 Let’s not forget Lexus previewed the styling of its new range topper a little over a year ago with the LF-FC pictured above, a concept molded after the production-ready model. Rumor has it the new LS will grow in size to provide a roomier cabin featuring “some cool interior stuff” and packed with the best Lexus has to offer in terms of luxury amenities. A long-wheelbase derivative is also on the agenda for superior rear legroom.

Interestingly, Japanese magazine Best Car says the JDM-spec LS will have cameras instead of conventional side mirrors, which are now legal in the Land of the Rising Sun. 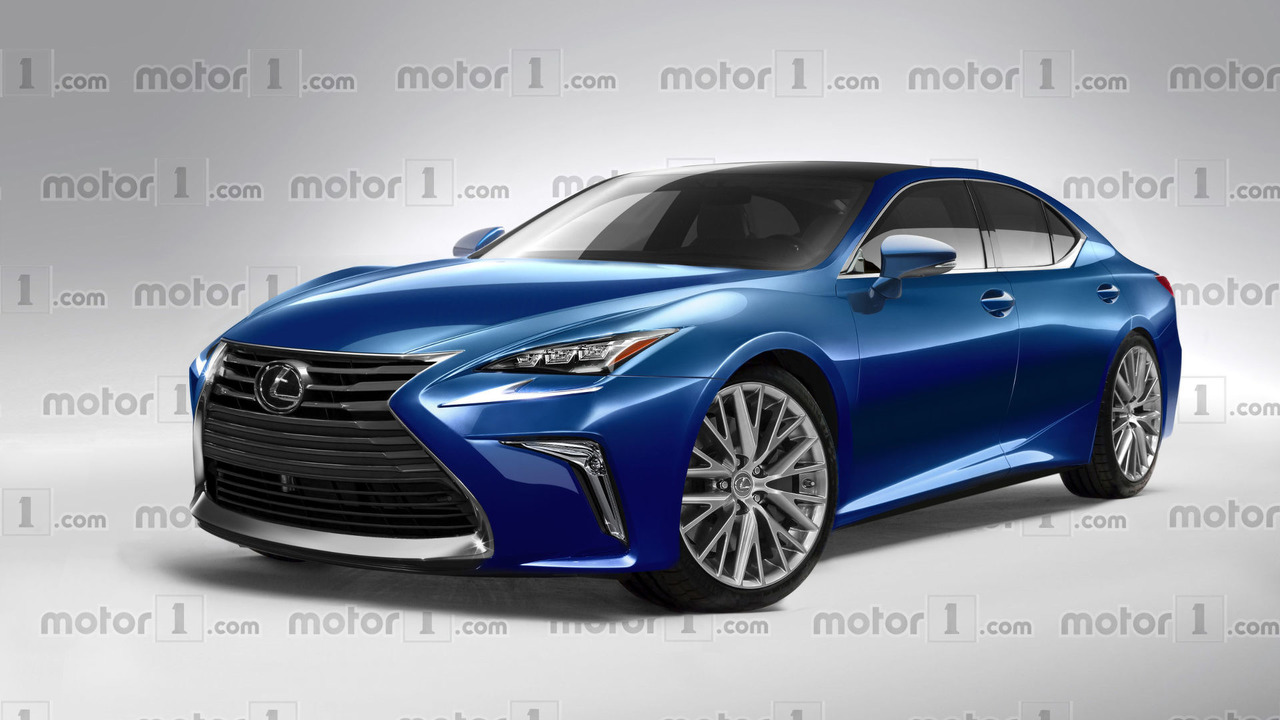 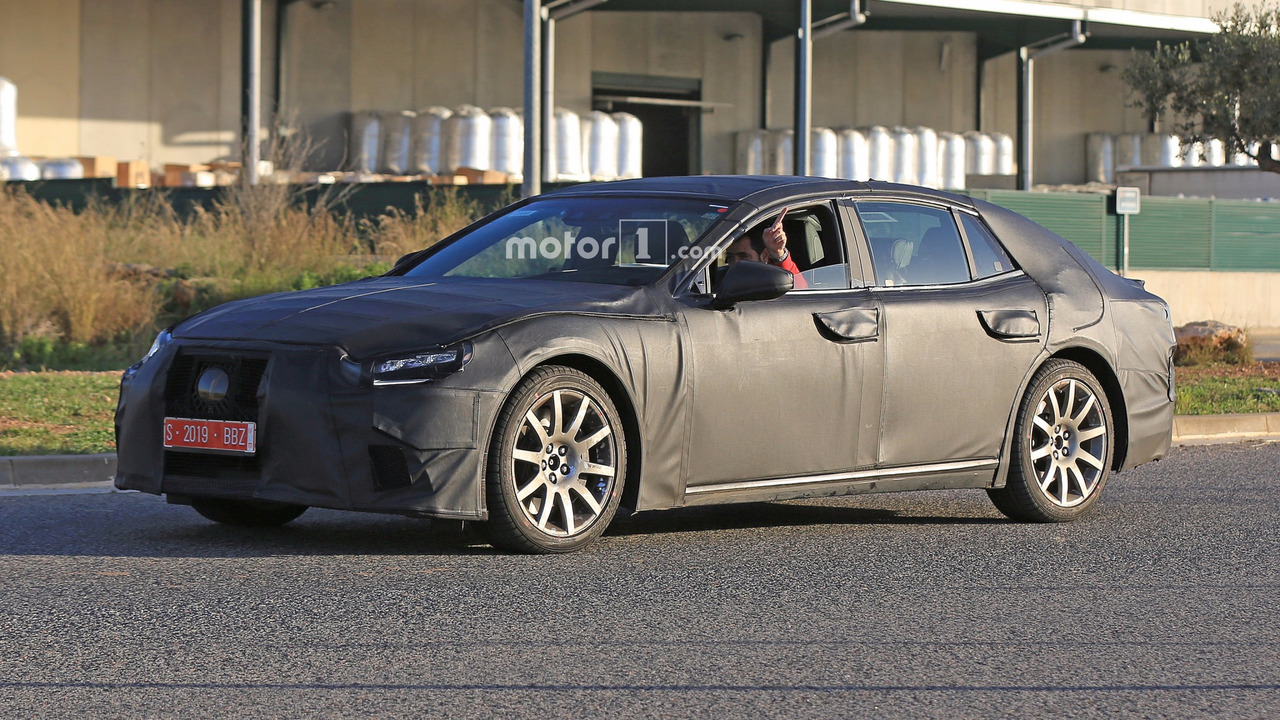 As far as the oily bits are concerned, Lexus has already told us the next-gen LS will ride on the same modular platform as the LC. Dubbed “Global Architecture-Luxury” (GA-L), the new hardware is set to underpin a series of Lexus models featuring a front-engine, rear-wheel-drive layout. Seeing as how it will have a lot in common with the LC, it wouldn’t be far-fetched to assume the 471-hp V8 hooked up to a 10-speed automatic transmission will be available, albeit the engine might be offered in a different state of tune for the big luxury sedan. Using the same logic, the 354-hp hybrid setup from the LC 500h is probably on the agenda as well. In addition, the aforementioned LF-FC concept had a fuel cell setup, so it might make the transition to the road-going car.

It remains to be seen whether the new LS is going to be offered with all-wheel drive, but chances are it will happen taking into account Lexus’ PR department has informed us they’re thinking about it. After all, it would be a big minus not to have the option of AWD when its German rivals are available in 4Matic, xDrive, and Quattro flavors.

The next-gen LS lands on Monday at NAIAS, so not too long now.