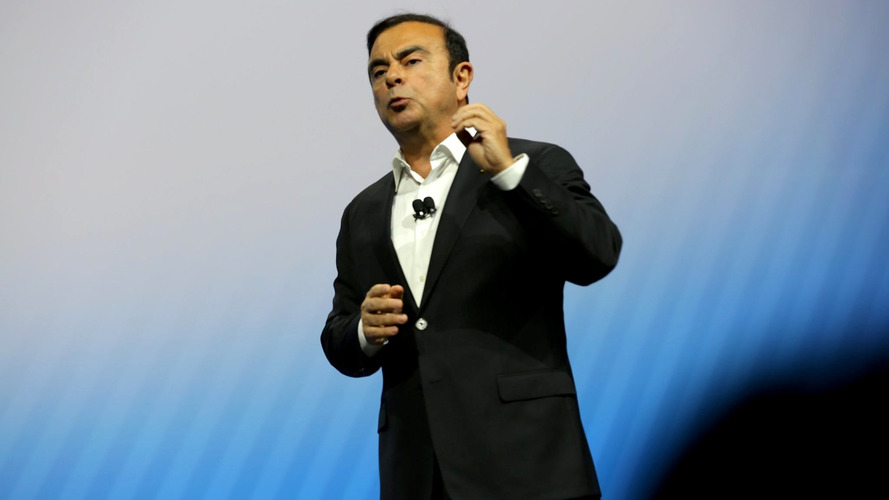 CEO’s remarks come after Reuters suggests collaboration is off.

Nissan CEO Carlos Ghosn denied to reporters in Las Vegas that the technical partnership between his company and Daimler/Mercedes-Benz, which has been in place since 2010, is in trouble. His remarks came after Reuters reported that progress on a joint-development project between the two automakers was stopping, in a story headlined, “Nissan halts joint development of luxury cars with Daimler.”

“The collaboration with Mercedes is going well,” Ghosn said yesterday at a roundtable event. “Every time that we make a change in the project, doesn’t mean that the project is condemned.”

Reuters said that Nissan had decided that Infiniti would not use the “MFA2” small-car platform currently under development by Mercedes-Benz. MFA2 is expected to be used for the next-gen A-Class and related cars, but Infiniti reportedly won’t use that chassis as was originally planned for its own small cars. The current Infiniti QX30 is based on the outgoing Mercedes MFA platform, which also underpins the CLA- and GLA-Class models. MFA2 was also reportedly planned for the next Infiniti Q40.

Ghosn, however, told reporters that the Reuters report should not be interpreted as meaning that the entire partnership between Nissan and Mercedes is in trouble.

“We started with one particular platform and then we discovered that maybe this platform is not the best, so we changed that,” he said. “That doesn’t mean that the collaboration stops … It’s just we’re trying to optimize as much as possible for the consumer.”

Reuters suggested that the entire partnership was off the table, saying that the companies were, “suspending a key project in their seven-year partnership.” But Ghosn denied that.

“Does the cooperation continue? Yes,” he said.

As part of the wide-ranging partnership deal, Nissan and Mercedes are also building a car factory in Aguascalientes, Mexico, that could produce as many as 300,000 vehicles annually.