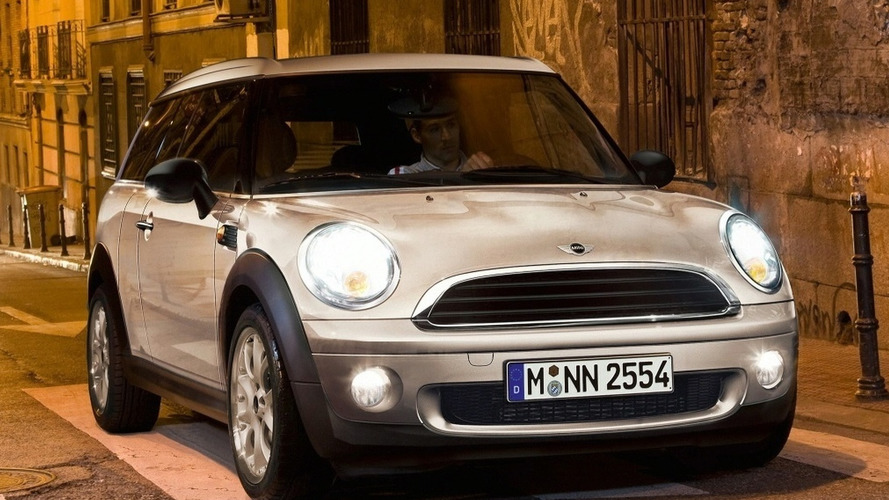 Mini is preparing to unveil a new entry-level version of the Clubman at this year’s Geneva Motor Show.

Mini is preparing to unveil a new entry-level version of the Clubman at this year's Geneva Motor Show. Set to launch in the UK on March 28, the Mini One Clubman echoes the affordability of the Mini One but features the additional interior room of the Clubman.

Under the hood is a 1.4-liter four-cylinder petrol engine with 95 horsepower that allows the Clubman to run from 0-62 mph in a leisurely 11.6 seconds. The sacrifice in power does add up to impressive gains in fuel economy and reduced emissions thanks to brake regeneration, auto start/stop and a shift point display that tells the driver when to shift to maximize fuel economy. The end result of all these technologies means that drivers can expect to achieve a combined fuel consumption of 52.3 mpg and CO2 emissions of 130 g/km.