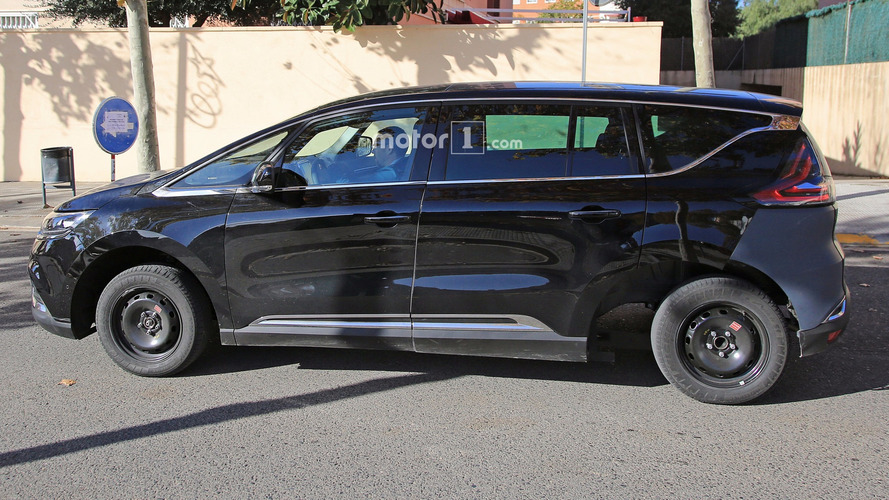 Joking aside, what could it be?

A rather intriguing test mule based on the Renault Espace has been caught on camera in southern Europe featuring a considerably longer wheelbase and riding on small steel wheels. It’s hard to pinpoint the model’s identity right now because it could be a number of things.

For starters, Renault might be working on a Grand Espace, although we doubt that since the rear axle has been pushed way back and we don’t think there would be such significant differences between the two models. Also, it’s probably not the best idea to have two Espace models taking into account the MPV market is not that big these days in Europe where crossovers are all the rage, and Renault has plenty of them: Captur (together with Russia-only Kaptur), Kadjar, and Koleos.

So, if Renault is not testing a stretched Espace, what else could it be? The company with the diamond logo might be preparing a long-wheelbase Talisman, which would make more sense. That being said, would there be a strong business case to justify the existence of an elongated Talisman? We’re not so sure. One thing is certain; our spies have told us the peculiar vehicle was powered by a turbodiesel engine and that it had “an impressive acceleration.” After noticing they were being filmed, the folks from Renault decided to make a run for it, which makes the story even more puzzling.

As a final note, there’s also the distinct possibility Renault was testing an upcoming commercial vehicle or it was simply evaluating some new components.

If you have any ideas about was hiding underneath the Espace’s odd body, feel free to share them with us in the comment area below. 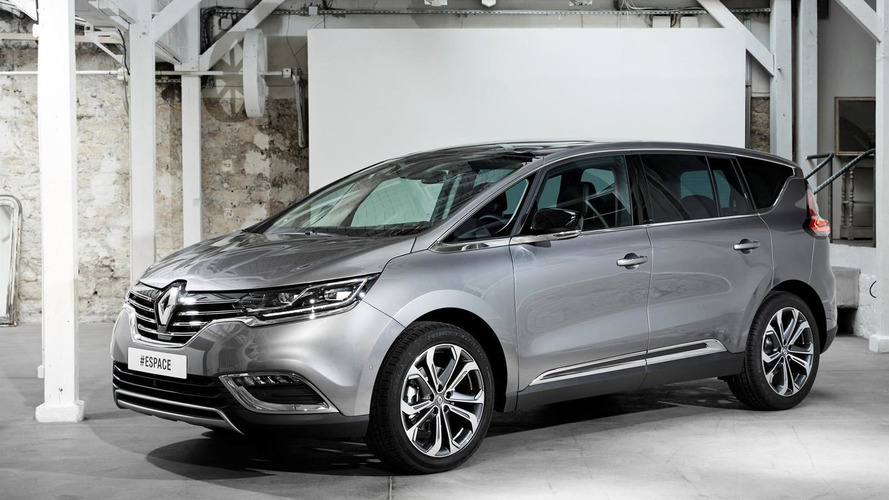