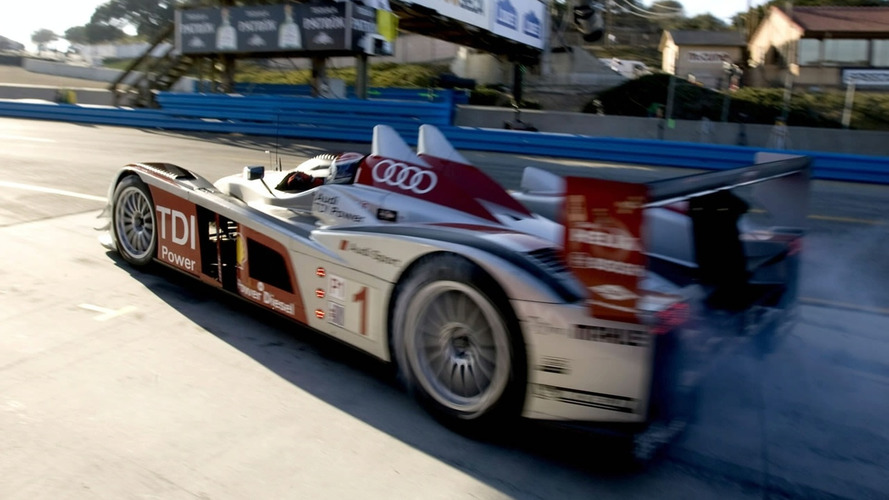 Audi R10 TDI will race with private team against new Audi R15 TDI. Dr. Colin Kolles has bought two R10 TDIs for his racing team, the first time the R10 has been placed in private hands. Kolles will race the R10 in the Le Mans Series this year.

Want to see Audi race the new R15 TDI against the old R10 TDI at Le Mans? It just may happen.

Kolles had previously raced two Audi A4s in DTM. Kolles has had a relationship with Audi Sport since 2006 and now Audi has decided to sell him two R10s which he hopes to race in the Le Mans Series this year.

Kolles' team plans to not only enter the 24-hour Le Mans race but also the 5 rounds of the European Le Mans circuit.

The sale of the two R10s includes a service agreement between Audi and Kolles which involves Audi Sport providing support for the private racing team.