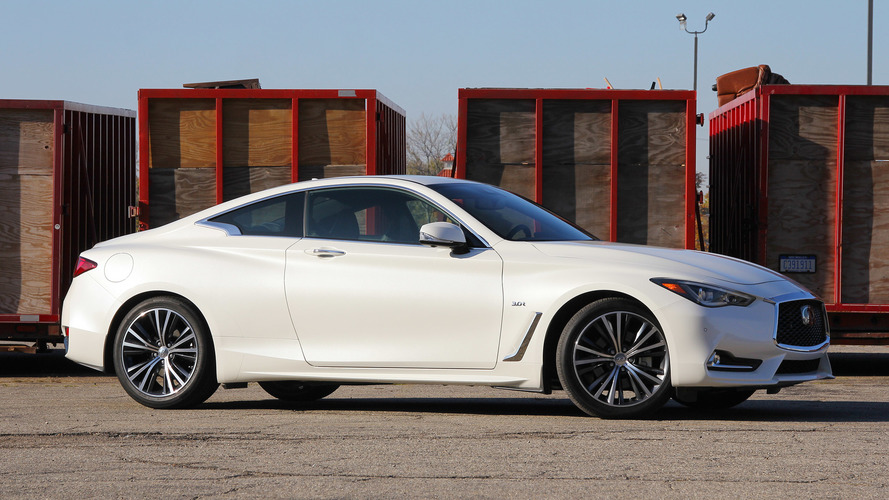 Having sold a record of 27,200 vehicles in December to establish a new monthly record, it's pretty much safe to say that Infiniti is in a better shape than ever. In total, global deliveries rose by seven percent in 2016, allowing Nissan’s premium arm to shift a total of 230,000+ units and achieve a new annual sales record. United States was a contributing factor taking into account local sales went up by four percent to 138,300, while deliveries in the Americas increased also by four percent to more than 153,500 units.

In Western Europe, Infiniti enjoyed a whopping 140 percent sales hike compared to the previous year, managing to sell in excess of 16,000 vehicles. The company goes on to specify the driving forces were the new Q30 and QX30 compact models based on the Mercedes A-Class and GLA, respectively.

A new record was also established in China where Infiniti increased the amount of customer deliveries by three percent to 41,590 cars. The aforementioned QX30 went on sale locally in mid-November, so it did not have the time to make a significant positive impact on the company’s sales numbers in the People’s Republic.

As for Asia and Oceania, sales jumped by a significant 18 percent to almost 6,700 units, representing a new record for the region.

While these are indeed some impressive sales performances on all fronts, Infiniti greatly lags behind German rivals that are able to sell almost as many cars per month. Toyota’s premium division, Lexus, manages to sell at least twice as many vehicles annually.

Looking ahead, Infiniti is preparing new models, with one relevant example being the next-gen QX50 set to be previewed by a namesake near-production concept (pictured above) in a few days at the North American International Auto Show in Detroit. 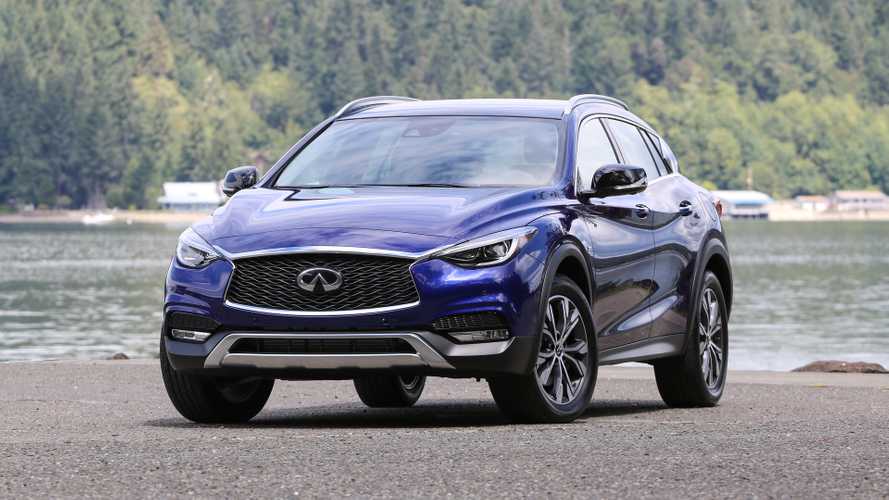 HONG KONG – INFINITI achieved record sales in 2016 based on its product offensive, which continues next week when it reveals a new SUV concept at the North American International Auto Show in Detroit, Michigan. INFINITI sold over 230,000 vehicles in 2016, a 7 percent increase from the prior year. In December alone, INFINITI sold 27,200 vehicles, an 18 percent increase versus the prior year.

INFINITI will reveal the QX50 Concept next week, a showcase of the brand's vision for a next-generation mid-size premium SUV.

"INFINITI continues to grow globally thanks to the strength of our expanding product portfolio, the development of our 'Empower the Drive' brand promise and the outstanding work of everyone at INFINITI, particularly our dealer partners," said Roland Krueger, president of INFINITI Motor Company. "We appreciate our customers' trust in our brand, our products and our service, and we constantly strive to exceed their expectations. With the debut of our beautifully designed QX50 Concept next week in Detroit, we expect to continue our growth path. The QX50 Concept is an SUV that shows how we will develop our presence in the fastest growing vehicle segment globally. We will continue to expand our product range with unique design language, outstanding performance capability, and ground-breaking driver-assist technologies."

INFINITI achieved sales records in all of its regions for the full year of 2016 – in the Americas, Europe, Asia and Oceania and China.

In the Americas, it sold over 153,500 vehicles, an increase of 4 percent for the year. The U.S. had a record year with sales of 138,300 vehicles, an increase of 4 percent. In December, sales in the U.S. were also a record, increasing by 20 percent with more than 18,200 vehicles sold. Sales in Canada topped 12,000 for the year, an increase of 7 percent, and in Mexico sales were above 2,200, up 23 percent – both records. In Latin America, sales exceeded 930 vehicles. These results were driven by strong sales of SUVs and the launch of the all-new Q60 Coupe.

In Western Europe, sales increased by 140 percent versus the prior year, with more than 16,000 vehicles sold. This is largely driven by excellent reception of INFINITI's all-new Q30 and QX30 compact entries.

In China, INFINITI set a record with 41,590 vehicles sold, an increase of 3 percent versus the prior year. The QX30 compact crossover went on sale at the Guangzhou Motor Show in mid-November.

In Asia and Oceania, INFINITI sold almost 6,700 vehicles last year, a record for the region and an increase of 18 percent versus the previous year.

About INFINITI
INFINITI Motor Company Ltd. is headquartered in Hong Kong with sales operations in over 50 countries. The INFINITI brand was launched in 1989. Its range of premium automobiles is currently built in manufacturing facilities in Japan, the United States, United Kingdom and China.  INFINITI plans to also expand manufacturing into Mexico by 2017.

INFINITI is in the middle of a major product offensive.  The brand has been widely acclaimed for its daring design and innovative driver-assistance technologies.

From the 2016 season, INFINITI is a technical partner of the Renault Sport Formula One team, contributing its expertise in hybrid performance.