At least, that's what a tech engineer predicts.

Meet Henrik Christensen, a famous Danish roboticist and Professor of Computer Science. In February, he will be meeting thirty of the world’s top scientists at the University of California at San Diego to discuss challenges in robotics and automation, as well as autonomous mobility and making it safe.

In a recent interview for The San Diego Union-Tribune, Christensen revealed his prediction for the future of the automotive industry. Just when BMW debuts its self-driving 5 Series prototype at the Consumer Electronics Show, the tech engineer is confident that autonomous cars are only 10-15 years away from becoming an integral part of our life.

When asked how he feels about kids never driving in a world full of vehicles, he admitted he enjoys driving but it takes too much time. “I love to drive my car, but it’s a question of how much time people waste sitting in traffic and not doing something else. The average person in San Diego probably spends an hour commuting every day. If they could become more productive, that would be good. With autonomous, driverless cars, we can put twice as many vehicles on the road as we have today, and do it without improving the infrastructure.” 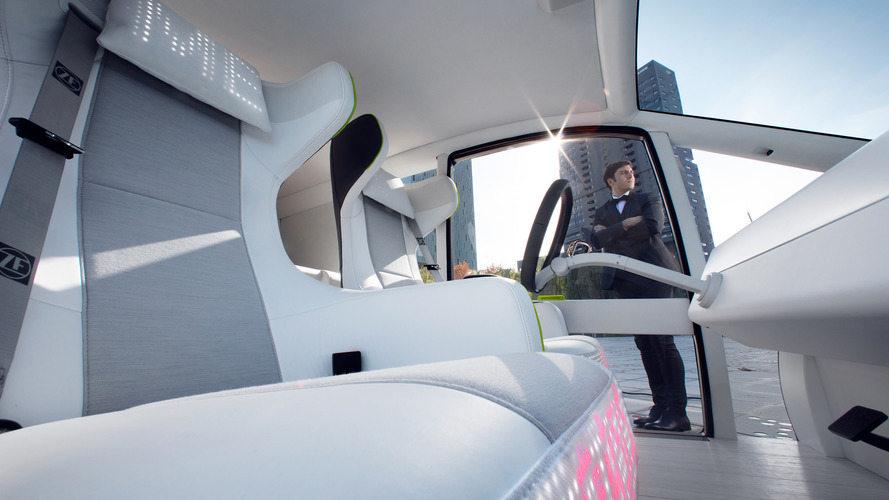 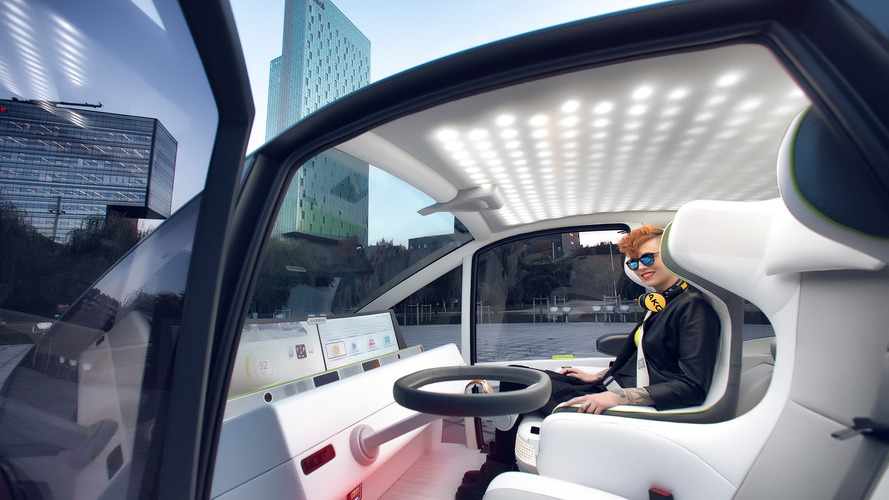 But does that mean we’ll need fewer parking garages? “There would be no need to have parking garages in downtown San Diego. In theory, you’d get out of the car and say, ‘Pick me up at 4 PM.’ Long-term — we’re talking 20 years into the future — you’re not even going to own a car. A car becomes a service.”

Do you agree with Professor Christensen or his statement is too general?

Check out the source link below for the full interview.

Gallery: The Rinspeed Oasis concept has a garden inside