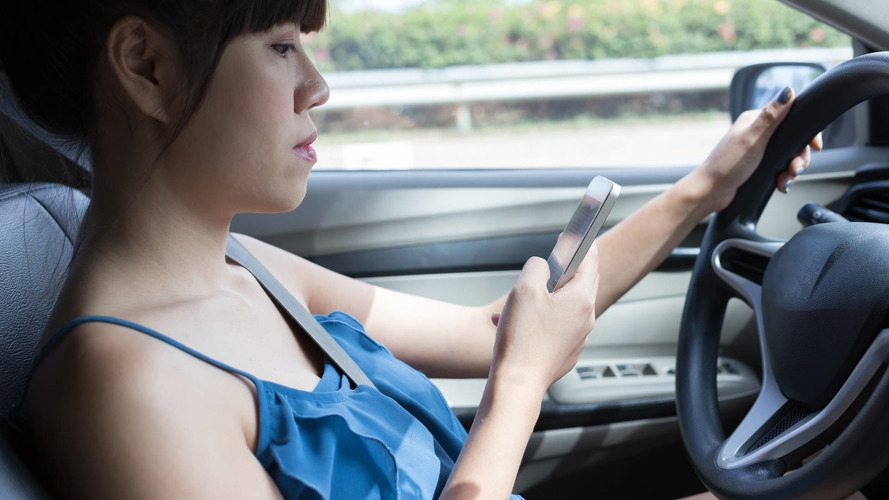 Apple is being accused of not implementing a tech that would have prevented the driver from using FaceTime while the car was in motion.

On December 24, 2014, James and Bethany Modisette along with their daughters Isabella and Moriah were inside their car on Interstate I-35 just north of Dallas when they had to slow down because of a gridlock caused by an accident in front. A vehicle coming from behind slammed into the back of their car, injuring James and five-year-old Moriah. Both had to be rushed over to the hospital, but unfortunately Moriah passed away because of the serious injuries sustained in the accident.

The driver responsible for the tragedy told the police authorities he was using Apple’s FaceTime app at the time of the crash. As a matter of fact, officers who arrived at the scene of the impact discovered the video calling app was still live on the driver’s smartphone.

Fast forward to present day, James and Bethany Modisette are suing Apple for not implementing a technology that would have prevented the driver from utilizing FaceTime while behind the wheel of the car. According to the complaint, Apple patented the safety measure, but decided not to incorporate it in the app.

The Modisette family says Apple is to blame for the tragic death of their daughter because of the company’s “failure to install and implement the safer, alternative design for which it sought a patent in December 2008 (later issued by the United States Patent Office in April 2014) to ‘lock out’ the ability of drivers to utilize the ‘FaceTime’ application on the Apple iPhone when driving a motor vehicle, which resulted in the injuries sustained by plaintiffs.”

In addition, the plaintiffs are suggesting Apple had the means to use the smartphone’s GPS tracking to detect the car’s speed and automatically shut off FaceTime or at least issue a warning about the dangers of using the app while the car was in motion. According to the complaint:

“Defendant Apple Inc. has had the technology to prevent these events, and the Modisettes’ injuries, specifically since at least Dec. 12, 2008, when it filed an application with the U.S. Patent Office for a ‘driver handheld computing device lock-out.”

At the moment of writing, Apple has not issued a response on the matter. The Modisette family is seeking both economic and punitive damages.