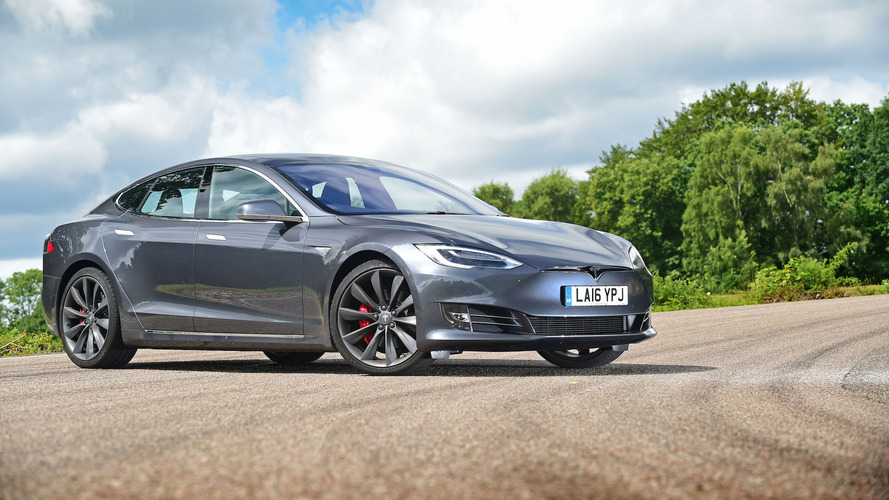 Tesla shares rose as much as three percent this past week.

Tesla announced in February that it had a plan in place to sell anywhere between 80,000 to 90,000 cars in 2016. Unfortunately, the company fell short of both its initial target and its adjusted target of 79,000 vehicles, moving just 76,230 units last year. Though Tesla says vehicles in transit are to blame for the sales shortcoming, Wall Street doesn’t care – Tesla stock is still climbing.

Surpassing its 2015 sales figure by more than 25,000 units, investors continue to see value in the growing automaker. According to The Street, Tesla shares rose more than three percent to $223.55 on Wednesday, a day after the company had announced that it had fallen short of its intended goal. Just 22,000 vehicles were sold in the fourth quarter.

The stock figure marks a three-month high for Tesla, which just recently started producing batteries at its new Gigafactory in Nevada. Shares crested at $227, and were up as much as four percent in afternoon trading before leveling off at $223.55 and a three percent increase.

With last year's $2.6 billion acquisition of Solar City, and more than 350,000 pre-orders of the more-affordable Model 3, investors are hoping that CEO Elon Musk is able to deliver on his promise of electric vehicles for the mass market. The Model 3 is estimated to cost somewhere near $35,000, with deliveries beginning late in 2017 or early 2018.

Along with the Model 3, a new Roadster and a new Gigafactory are also planned in the next few years. CEO Elon Musk says that while the revised Roadster is still "some years away," a new Gigafactory could begin construction as early as 2017, with the eventual goal to have as many as 500,000 Teslas on the road by 2018.