Hyundai to launch fuel-cell crossover in 2018 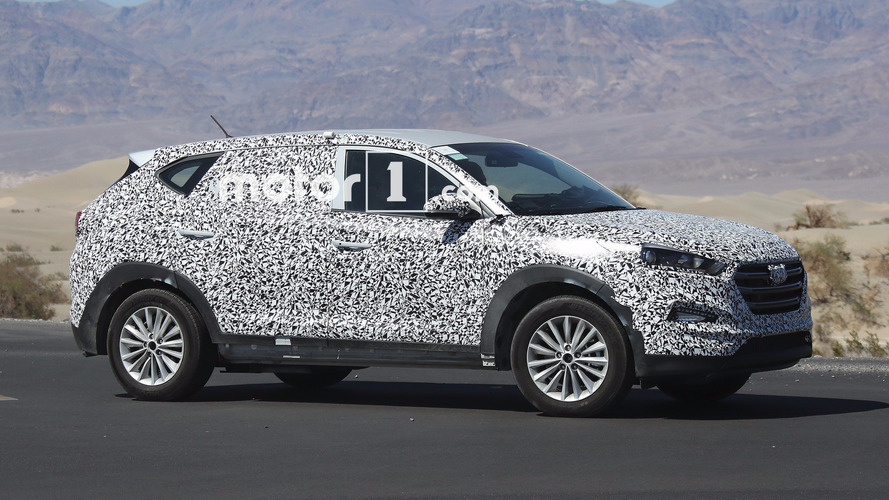 Automaker confirms that it’s bringing a hydrogen-powered crossover to market.

Hyundai’s big push to broaden its green-car portfolio will continue in 2018 with the introduction of a crossover powered by a hydrogen fuel cell. The automaker made the announcement at the Consumer Electronics Show (CES). That matches with earlier reporting that the car would be introduced in time for the 2018 Winter Olympics.

Few details were offered at CES, but the Hyundai fuel-cell model is said to be an all-new crossover on a new platform. It will have advanced driver-assist features, likely meaning some sort of semi-autonomous technology like that being tested on the Ioniq platform. Hyundai officials promise that more details are on the way soon.

In December, Nikkei Asian Review reported that Hyundai would introduce a new version of its Tucson fuel-cell crossover in 2018. The report said the model would have a driving range of 560 kilometers (312 miles) and would cost the equivalent of roughly $50,000 in the U.S. Today’s Hyundai Tucson fuel-cell has a quoted driving range of 265 miles and can be leased for $499 per month for 36 months.

Last summer, we spied what appeared to be Hyundai’s next-gen fuel-cell model testing in the desert. That prototype, pictured here, does appear to be some sort of crossover.

Hyundai has also said it will introduce an all-electric crossover with 200 miles of driving range by 2018.

In general, Hyundai is working hard to sell many new eco-friendly models. The automaker recently said that by 2020, it will a total of 28 alternative-fuel models: 10 hybrids, 8 plug-in hybrids, 8 full-electrics, and 2 fuel-cell cars. 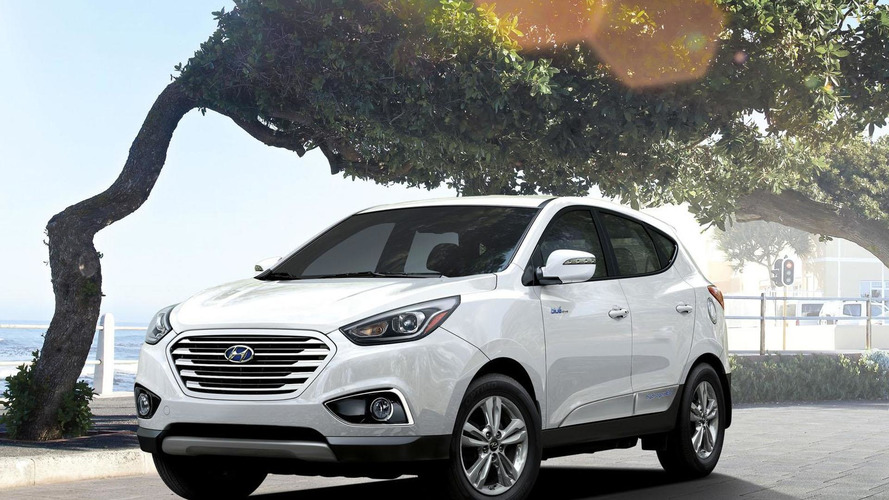