Toyota wants to build a car "incapable of causing a crash" 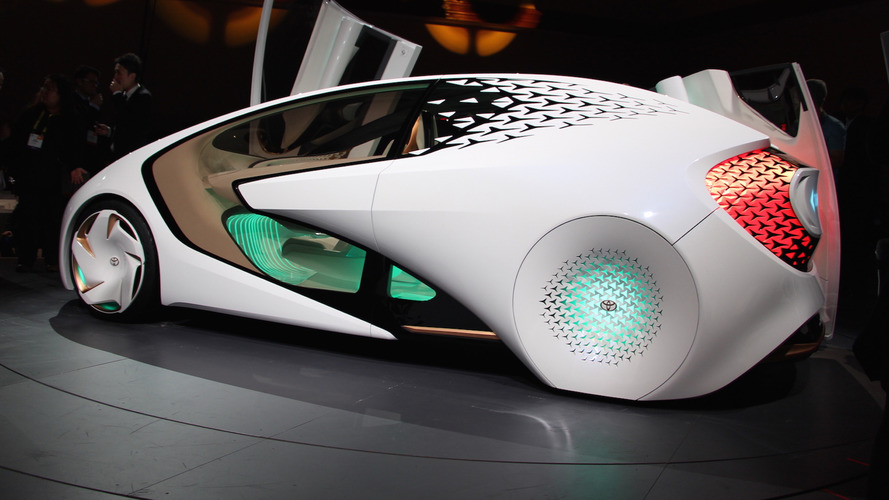 With its new artificial intelligence system, it hopes to eliminate on-road fatalities altogether.

The recently-revealed Concept-i (pictured here) is Toyota’s next big step forward in the continued push for safer, more sustainable autonomous driving. Thanks to the arrival of the "Yui" artificial intelligence system, the concept can do things like interact with the driver using lights and sounds, while monitoring on-road activity all the while. But Toyota wants to take that technology a step further.

Speaking at CES 2017, CEO of the Toyota Research Institute, Dr. Gill Pratt, said that the ultimate goal was to create a car that utilized the "Yui" artificial intelligence system and was "incapable of causing a crash." With that in mind, the company says it hopes to reduce significantly the more than 35,000 auto-related fatalities per year in the U.S. within the next few years.

All that advanced technology will see the introduction of two new safety systems: "Chauffeur," and "Guardian." The "Chauffeur" system will be able to achieve autonomy levels up to five when fully engaged by the driver. Though, even Pratt admits that no automakers "are even close to achieving level five autonomy" at this point in time.

The "Guardian" system, meanwhile, is essentially an advanced version of the safety systems already available on many cars on the road today. It includes things like lane departure warnings and active cruise control, and learns continually through on-road experience and shared data.

In order to bring those technologies to fruition, the company will continue its work with Stanford, the University of Michigan, and MIT. Specifically, the Toyota Research Institute has invested in dedicated facilities in Massachusetts, and at the Mobility Transformation Center – or, Mcity – in Ann Arbor. Toyota hopes to bring some of the technologies available on the Concept-i to production cars in the near future.