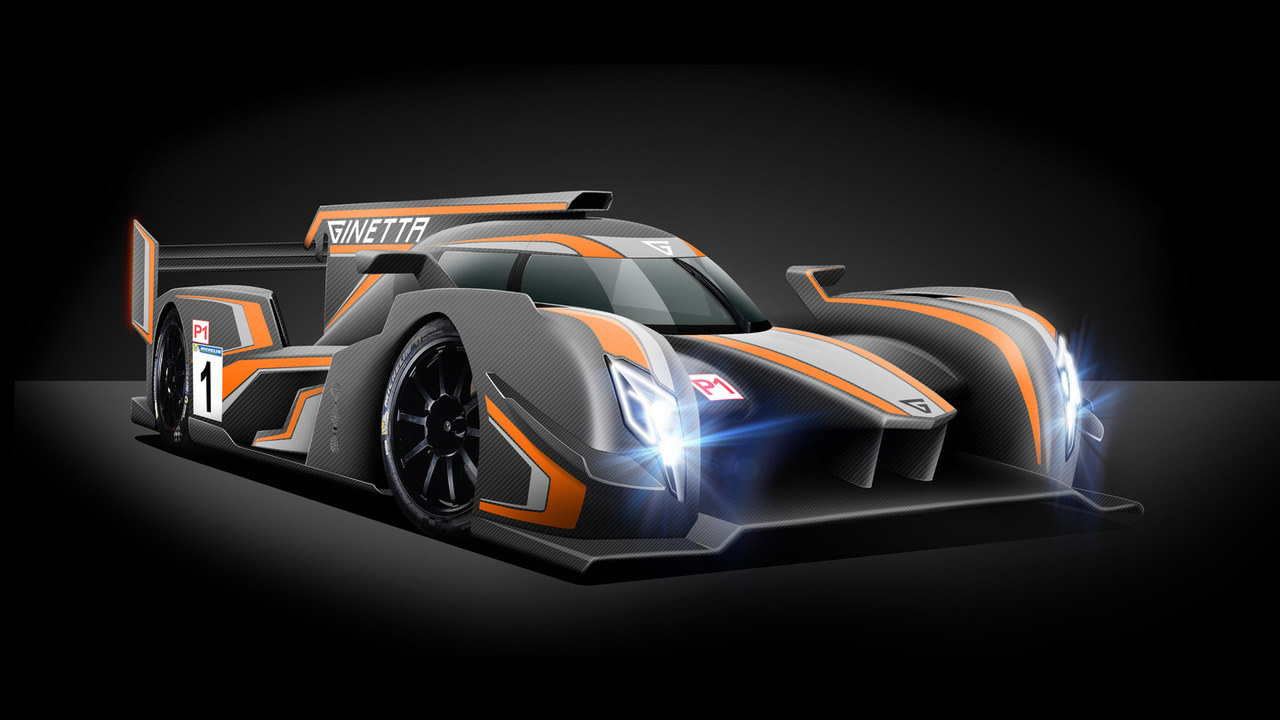 British constructor Ginetta has confirmed it is building a new privateer LMP1 for the 2018 World Endurance Championship with aerodynamics developed by design legend Adrian Reynard.

As first revealed by Motorsport.com, Ginetta is aiming for a multi-car attack on next year’s WEC and the Le Mans 24 Hours with the new P1. It intends to produce a batch of 10 chassis, and is planning for the cars to run by works-supported privateers rather than mounting its own full-factory operation.

The new LMP1 will be designed in-house under Ginetta technical director Ewan Baldry at the company’s Leeds base. Reynard, whose eponymous company built a line of successful racing cars for multiple formulae, will oversee aero development through his Auto Research Center company headquartered in Indianapolis.

The plans mean that Ginetta is on course to return to Le Mans for the first time since 2010, when it badged Zytek LMP1 and P2 chassis after Ginetta boss Lawrence Tomlinson took a stake in the British company.

Tomlinson told Motorsport.com's sister publication Autosport: “Ginetta has been away from Le Mans for too long and, as a company, we want to be fighting at the top level. “There is currently a void in LMP1 with Audi pulling out, and the top line of factory hybrid cars is very thin, so there needs to be something else underneath, and that’s where this project comes in.”

The decision to build an LMP1 follows Ginetta’s entry in 2015 into the LMP3 arena and its subsequent failure to land one of the four franchises to build chassis for the new LMP2 formula that begins in 2017. Ginetta is in talks with several engine suppliers, including Honda – via its Honda Performance Development arm – and Mecachrome.

The Automobile Club de l’Ouest, organiser of Le Mans and promoter of the WEC, has welcomed Ginetta’s LMP1 announcement. “This is another good sign for the LMP1 class and we are confident that we will have a good grid of privateers in 2018,” said ACO sporting director Vincent Beaumesnil.

The announcement by Ginetta follows last year’s news that BR Engineering is working on a privateer P1 programme in conjunction with Dallara for 2018, while ByKolles is also expected to remain in the category.