UPDATE: Honda has corrected the rumor and confirmed the Type R will only come with a manual transmission in the U.S.

UPDATE: A Honda spokesperson has confirmed to Jalopnik that this Type R will come with a manual transmission only; no CVT will be offered, even as an option.

Work on the all-new Honda Civic Type R continues and we have some spicy details to share with you, thanks to the a topic in the CivicX forums. The Japanese manufacturer, through some of its bosses, has confirmed the hot hatch will have a significantly lower center of gravity compared to the standard version and will be powered exclusively by the front wheels contrary to earlier reports it might get and AWD system.

But what’s the most interesting, head engineer in the company Mirsuru Kariya, lead designer Daisuke Tsutamori, and Honda Europe head Katsushi Inoue have revealed to Autocar Magazine in an interview the new Civic Type R will be optionally available with a CVT gearbox, optimized for low-end acceleration. As standard, a six-speed manual transmission will be offered, while a dual-clutch automatic is not in the cards.

In regards to what will power the next-gen Civic Type R, previous reports have suggested the car will use an evolution of the current turbocharged 2.0-liter, four-cylinder unit, which generates 305 horsepower (228 kilowatts) and 295 pound-feet (400 Newton-meters). No major bump in the output is expected, but the engineers of the company will likely massage the unit to deliver at least 320 hp (239 kW). 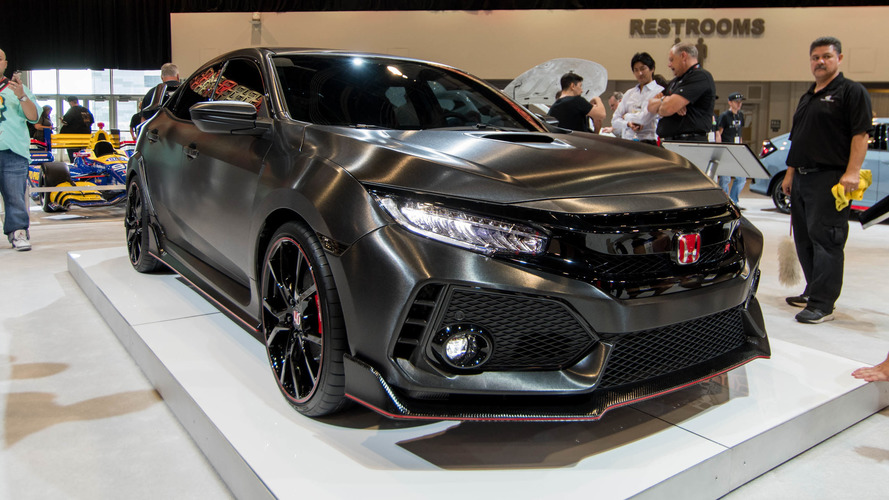 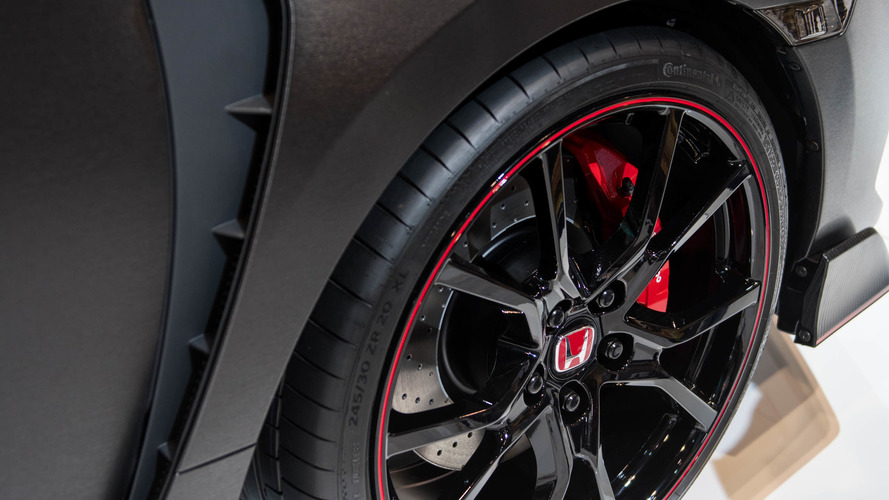 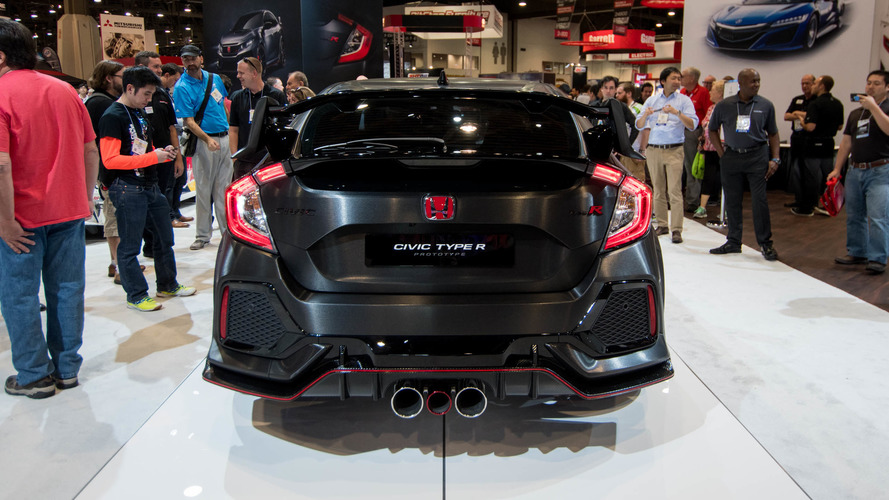 Honda has already confirmed the new Type R will arrive in the United States later this year, most likely as a 2018 model. The car was previewed by a prototype, which made its official debut at the Paris Motor Show in the fall of 2016 with a striking black-red paint scheme and massive 20-inch tires with 245-section high-performance tires. Interestingly, Honda is still showing the near-production prototype without interior – or at least the company is not willing to show it, as tinted windows and locked doors are blocking media and viewers from checking it out.