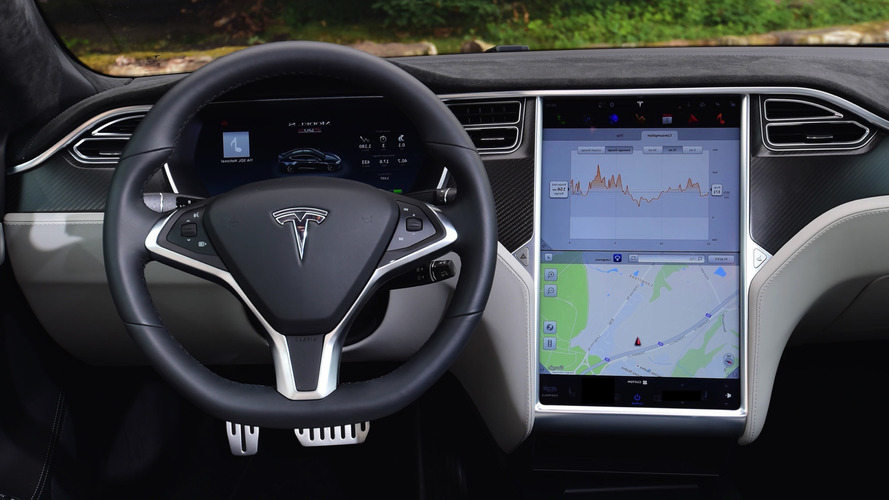 Tesla’s long-awaited Autopilot update is finally here, if only marginally. In keeping with its December 2016 goal, the company has released the its new "Enhanced Autopilot" system to 1,000 new cars. All customers receiving the update with the "Hardware 2" suite will be able to access those new features.

The update includes things like Autopilot’s Traffic Aware Cruise Control feature, Forward Collision Warning, and Autosteer. The latter of which can only currently be used at low speeds as a beta feature. It’s what the company is calling its "first phase" of new autonomous features.

"We’ve designed these new Autopilot features to give you more confidence behind the wheel, increase your safety on the road, and make driving in traffic less frustrating," the company said in a statement obtained by Electrek. "Similar to the autopilot function in airplanes, you need to maintain control and responsibility of your vehicle while enjoying the convenience of Autopilot in Model S."

The redesigned "Hardware 2" – introduced on the newer Model S and Model X – uses 12 ultrasonic sensors and eight cameras to monitor on-road activity. A video released a few months ago shows the system working mostly as intended. We assume some minor kinks have been worked out in the new update.

The "Enhanced Autopilot" feature is just the next step in Tesla’s master plan to make its cars "substantially safer than a human driver," saying that the driver sitting behind the wheel of a fully-autonomous Tesla is "only there for legal reasons," as "he is not doing anything." CEO Elon Musk hopes to introduce fully autonomous capabilities to all Tesla vehicles in the next few years.