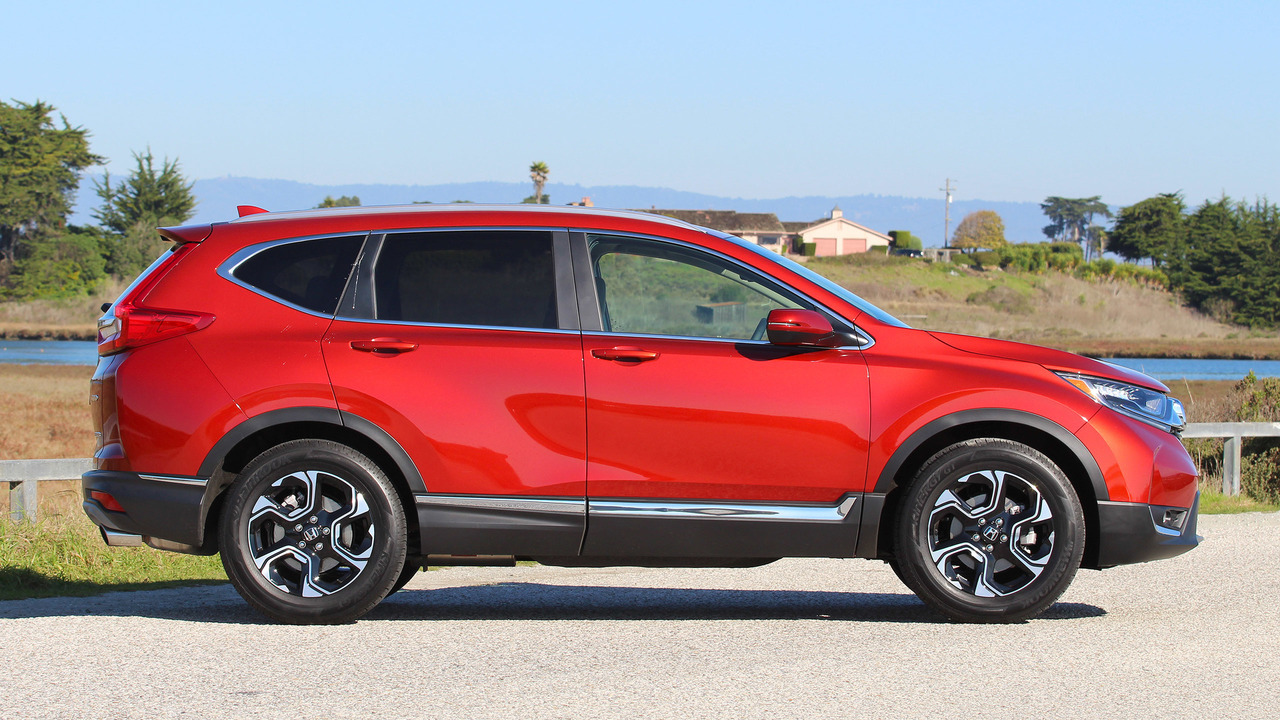 It’s the second straight year Honda is investing in the Big Game.

Honda will run an ad spot during Super Bowl LI in 2017, marking the second straight year the company will invest in the Big Game. Given the Ridgeline spot was able to find success last year – or more specifically sheep singing Queen’s "Somebody to love" – the company hopes its new commercial will do the same.

This time Honda will show off its all-new 2017 CR-V. Introduced back in October and available to buy in December, the CR-V is redesigned from top to bottom. It features an all-new exterior, and a more powerful 1.5-liter four-cylinder engine good for 190 horsepower (141 kilowatts) and 179 pound-feet (242 Newton-meters) of torque. One of the best-selling SUVs in the segment, it's the ideal vehicle to get in front of the eyes of more than 100 million people.

"The Super Bowl is the appropriate stage to introduce America to the bold and sophisticated new Honda CR-V," Susie Rossick, assistant VP-Honda Auto Marketing, said in a statement.

"With the largest audience and reach of any single television event, the Super Bowl is a platform befitting the CR-V's status as the best-selling SUV in America, and the perfect place to celebrate CR-V's 20th anniversary.”

Honda is just the second automaker so far to confirm its attendance in this year's Super Bowl, following Kia. Toyota and Mini – which both had ad spots last year – have already confirmed they won’t be releasing a commercial this year.

The Super Bowl LI appearance by the CR-V will be the third in the small SUV's history. The first came in 2007 via the spot "News," which saw the CR-V traveling through an issues of USA Today in various photos. In 2012, Honda plugged the then new CR-V once again with a spot called "Matthew’s Day Off," paying tribute to the 1986 film Ferris Bueller’s Day Off and starring Matthew Broderick.

The company released any details about the new spot just yet. But if it’s anything like last year’s, it should be fun to watch.

Honda is set to return to the big game in 2017 with the television debut of the completely redesigned and reengineered 2017 Honda CR-V on Sun., Feb. 5 during Super Bowl LI, where more than 100 million viewers will get a closer look at the newest edition of America's best-selling SUV.

This is the third time CR-V will be featured during the big game, including the 2012 launch of the previous generation CR-V in a commercial paying homage to a well known coming-of-age characterin "Matthew's Day Off," and following the CR-V's first appearance in 2007, coinciding with the launch of the first-generation CR-V. Last year's highly successful "A New Truck to Love" ad introduced the new Ridgeline pickup to Queen's iconic "Somebody to Love," generating more than 100,000 handraisers for Honda's innovative new truck.

"The Super Bowl is the appropriate stage to introduce America to the bold and sophisticated new Honda CR-V," said Susie Rossick, Assistant Vice President, Honda Auto Marketing. "With the largest audience and reach of any single television event, the Super Bowl is a platform befitting the CR-V's status as the best-selling SUV in America, and the perfect place to celebrate CR-V's 20th anniversary."

The 2012 Honda CR-V "Matthew's Day Off" spot featuring that well-known coming-of-age character was created to connect with the 2012 CR-V's youthful target audience. The spot was a big hit four years ago and quickly became one of the most talked-about ads even before it aired during the game.

The 2017 CR-V went on sale on Dec. 21 and boasts bold new styling, a more premium interior, the model's first-ever turbocharged engine and a host of new features and technologies aimed at maintaining CR-V's status as the outright benchmark in the highly popular compact SUV segment. The 2017 CR-V also expands the application of the Honda Sensing™ suite of advanced safety and driver-assistive technologies, now offered as standard equipment on EX and higher models.

The all-new 2017 CR-V is the fifth-generation model of the best-selling SUV of the past 20 years1, and nearly 4 million CR-Vs have been purchased since the debut of the first-generation CR-V in 1997. In 2016, CR-V is on its way to its best sales year of all-time and will mark seven straight years of U.S. sales growth for CR-V and the model's fifth year in a row of being the outright best-selling SUV in America1.