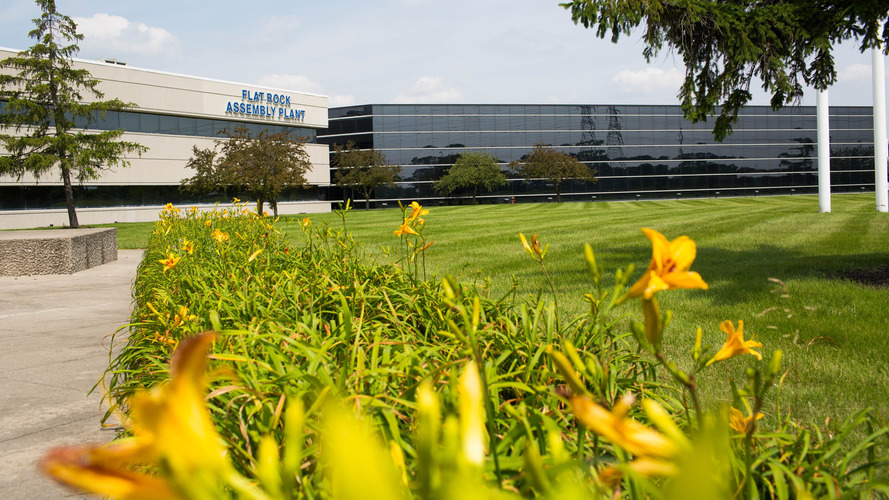 Ford will build its Mustang Hybrid and a number of new electrified vehicles in Flat Rock.

North America-based automotive manufacturers are facing increased pressure to build their products in the U.S., and Ford is the latest to commit more money and product to its U.S. facilities. The company today confirms a $700 million investment in its Flat Rock, Michigan plant to build a new electric SUV, an autonomous vehicle for ridesharing, and a hybrid Mustang.

Ford's announcement outlined seven electrified vehicles – including a hybrid F-150 pickup – on their way to North America in the next five years. In addition to the financial infusion, there will be 700 new hires at the Flat Rock plant.

In its press release, Ford points out that it's cancelling plans for a new $1.6 billion plant in San Luis Potosi, Mexico, with $700M of that money going toward Flat Rock's new plans. It's probably not a coincidence that earlier today, president-elect Donald Trump tweeted out to General Motors, threatening the car company with taxes if it moved car production out of the U.S.

Ford is dedicating $4.5B toward electrified vehicles by 2020, and based on today's announcement, it seems no vehicle in the Blue Oval's lineup is being overlooked for electrification.