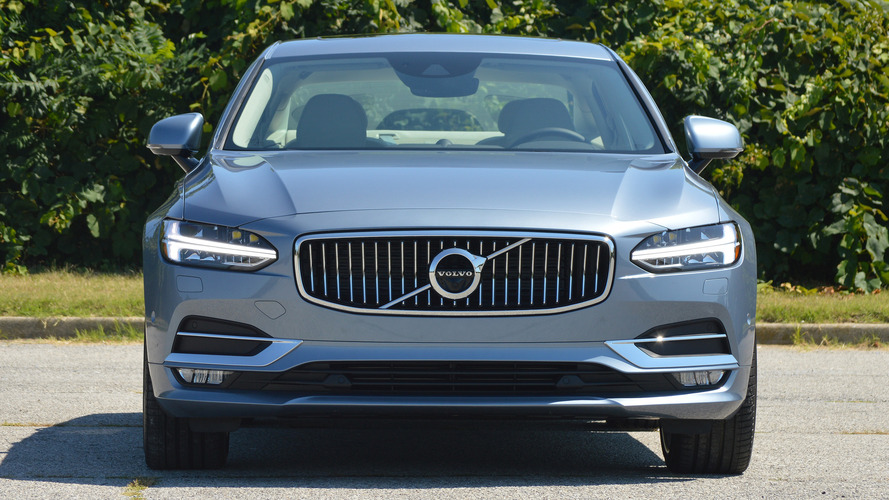 The ever so popular VW Golf is to "blame."

BBC has learned from the carmakers' association in Sweden that local manufacturer Volvo no longer has the best-selling car in the country after being dethroned by Volkswagen and its Golf. The compact model from Wolfsburg accounted for 5.9 percent of all new car sales in 2016, thus managing to outshine the 5.7 percent market share of the V70, S90, and V90. The V70 was the brand’s best-selling model for two decades before being retired last year to make room for the all-new V90, which now also has an off-road companion in the form of the V90 Cross Country.

Coincidentally, the last time Volvo was eclipsed by a rival on its home turf was back in 1962 when the Beetle proved to be the most popular new car of that year.

It’s not all that bad for the Geely-owned company seeing as how it’s still overall on top of new car sales rankings, with a market share of 21.5 percent. That means more than one in five new cars sold in Sweden is a Volvo. Unsurprisingly, VW is in second place with a 15.7-percent share.

The Swedish carmakers' association mentions 2016 was a good year for new car sales, partially helped by a boost in the local economy. A total of 372,000 cars were delivered, representing an increase of eight percent compared to 2015. As for trucks, deliveries rose by more than 15 percent over the previous year.

Some might be tempted to believe Sweden is Volvo’s biggest market, but that’s not actually the case as China is actually on top of the sales charts. Speaking of the People’s Republic, Volvo is moving production of its posh S90 midsize sedan from Torslanda to Daqing where the company will soon kick off assembly of a more luxurious long-wheelbase S90 Excellence. Both are going to be exported all over the world.