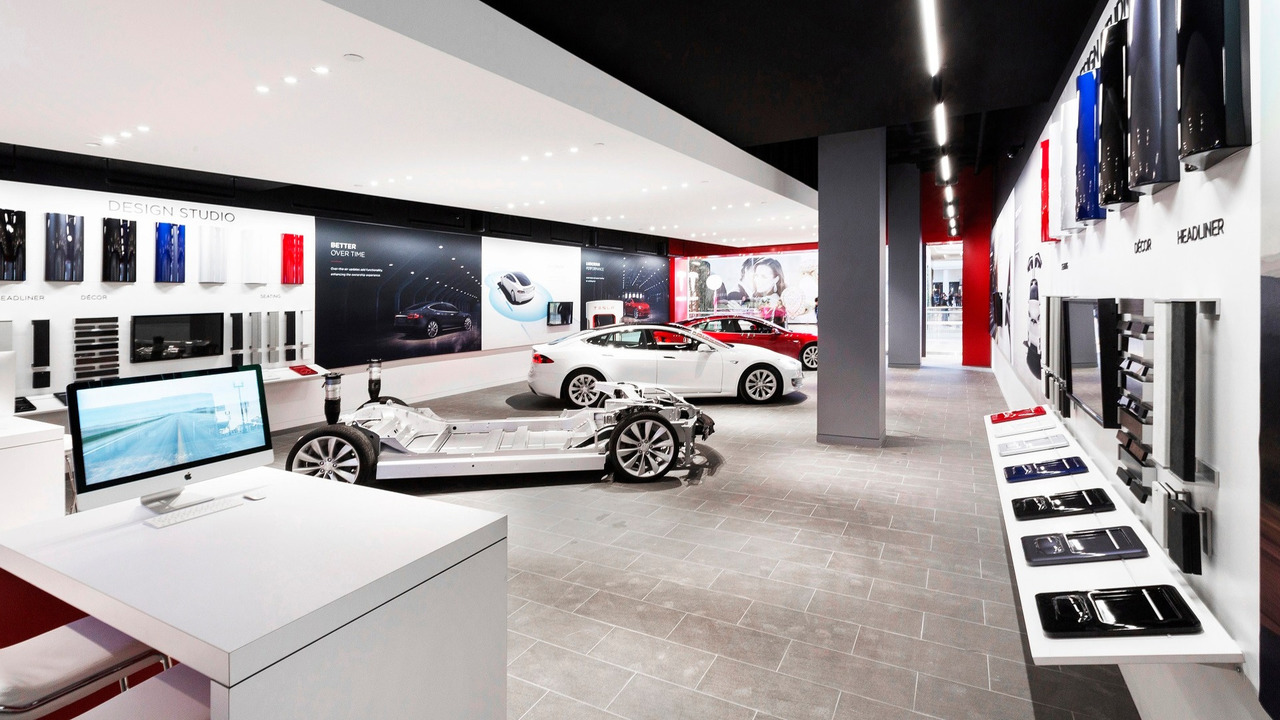 Brits now have two more weeks to order at the old prices.

If you are living in the United Kingdom and you are planning to buy a brand new Tesla, we’ve got good news. The Californian electric vehicle manufacturer has decided to postpone the price increase linked with the UK’s decision to leave the European Union by two weeks.

Initially, Tesla planned to boost the prices of its brand new cars by five percent as of January 1, 2017. Now, it has been announced vehicles ordered by January 15 won’t get the price hike and will also benefit from a free access to the company’s Supercharger battery network, if they are built by mid-April.

“Due to exceptionally high demand at the end of the year, we have extended the order date by two weeks for customers who were unable to finalize their purchase by December 31,” Tesla declared.

In the last days of 2016 Tesla announced the price boost is “due to currency fluctuations” or, in other words, the pound’s fall of more than 15 percent since the Brexit decision. The increase only concerns custom orders, while showroom examples and second-hand cars won’t go up.

Meanwhile, on the other side of the ocean, Tesla has been banned from selling cars in the state of Missouri. The manufacturer’s license has not been renewed for 2017, as Missouri Auto Dealers Association (MADA) sued the revenue department, claiming the electric vehicle company violates the state law.