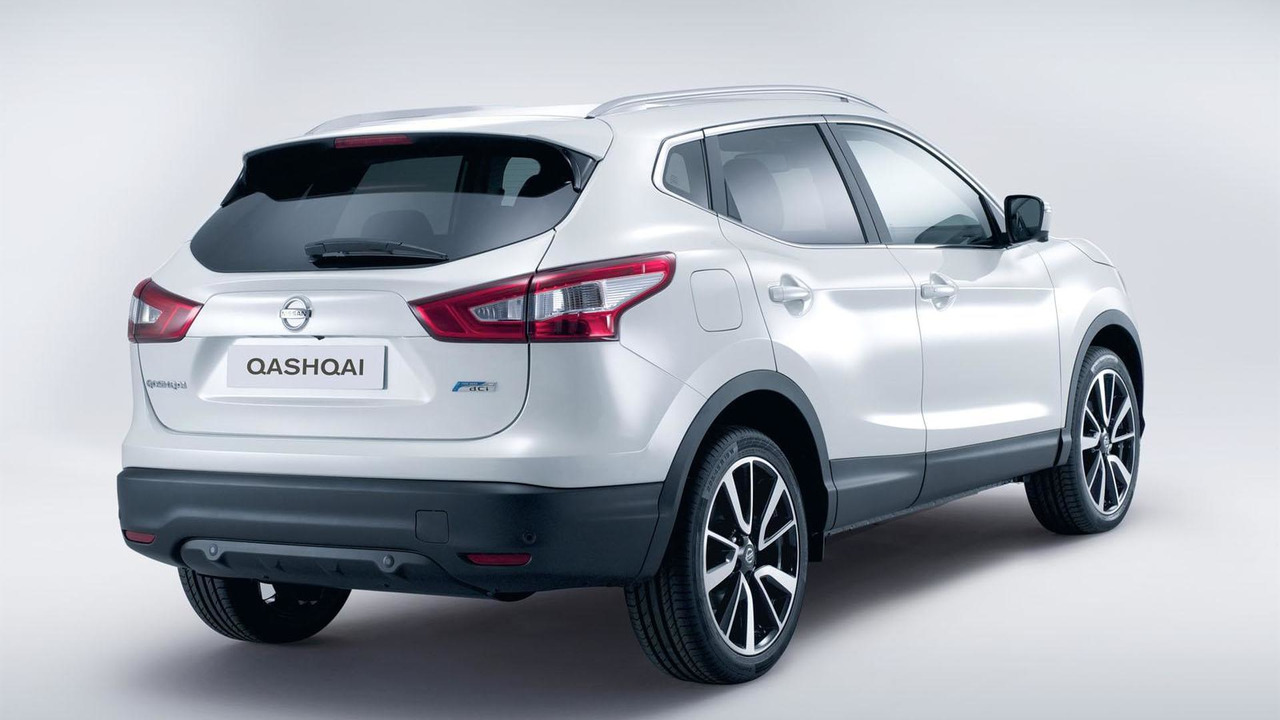 Qashqai, Macan diesel and many more are affected.

South Korea’s Ministry of Environment has banned sales of 10 models from BMW, Porsche, and Nissan, after discovering the automakers have fabricated certification documents. Affected are the BMW X5 M, Infiniti Q50, Porsche Macan S Diesel, Cayenne SE Hybrid and Turbo, 918 Spyder, Cayman GTS, 911 GT3 and Panamera SE Hybrid, and Nissan’s Qashqai diesel, which was investigated in the spring of 2016 for cheating pollution regulations.

In addition, the local units of the three automakers will have to pay a combined fine of 7.17 billion won, or approximately $5.9 million at the current exchange rates. A total of 4,523 vehicles from the aforementioned models have already been sold and registered in South Korea.

Reuters reports it has contacted the local divisions of Nissan and BMW, and has been informed the brands would try to achieve certification for those affected models again. A spokesman at Porsche was not available for comments at that moment.

This is not the first major sales ban in the country, as back in August 2016 Volkswagen Group was fined 17.8 billion won ($15.98 million) for falsifying documents on emissions or noise-level tests since 2010. A total of 32 models from Volkswagen, Audi, and Bentley were banned, including the VW Golf and Audi RS7.

As for the Nissan Qashqai, the South Korean government discovered the Japanese SUV features a cheating device, following emissions tests on 20 diesel vehicles in the wake of Volkswagen’s Dieselgate cheating scandal. The regulator found that the Qashqai diesel shut off its pollution reduction system when driving at normal temperatures, according to Reuters. However, Nissan denied accusations, saying it “has not and does not employ illegal defeat or cheat devices in any of the cars that we make.”