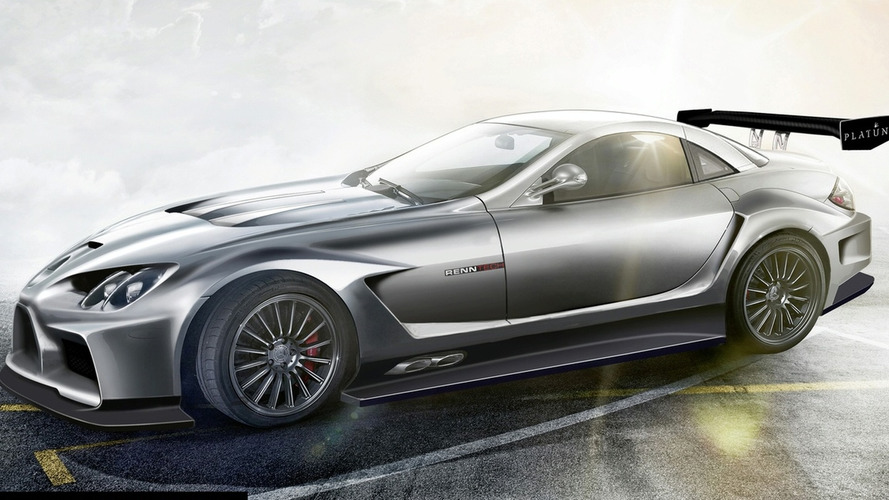 RENNTECH, a Mercedes-Benz tuner, wants people to know the horsepower wars are not over, as AMG said.

If you believed AMG boss Volker Mornhinweg when he said, "the horsepower war is over," the people at RENNTECH would like to have a word with you.

RENNTECH still wants competitors to know that performance is not something to be taken lightly.  Mornhinweg's statement came in connection with a new line of cars focusing on saving weight and engine tuning in attempt to save fuel.  RENNTECH, on the other hand, is focusing attention on the new RENNTECH 777, a 777 hp mean machine.

RENNTECH president Hartmut Feyhl said, "Last year, it was a coincidence that we were releasing a new, 695 hp performance package for the 65 series AMG cars at around the same time. We sent out a press release that said 'HP War Not Over.'"

"This year it is the same timing again, and we have something much more extreme to announce for our 20th Anniversary."

2009 is the company's 20th anniversary, and Feyhl is trying to show people his company is the "foremost authority on Mercedes-Benz performance tuning."  They will bring several limited edition cars to market this year, starting with the 777.

The RENNTECH 777 begins with an SLR McLaren, and adds on a new aero kit, with "big wing, splitters, and skirts.  A top speed of 210 mph is expected, thanks to the 5.5-liter supercharged Kompressor V8.  New suspension, a stronger transmission, and a limited-slip differential will be included.

Gallery: Mercedes-McLaren SLR based Renntech 777 Proves Horsepower Wars are NOT over