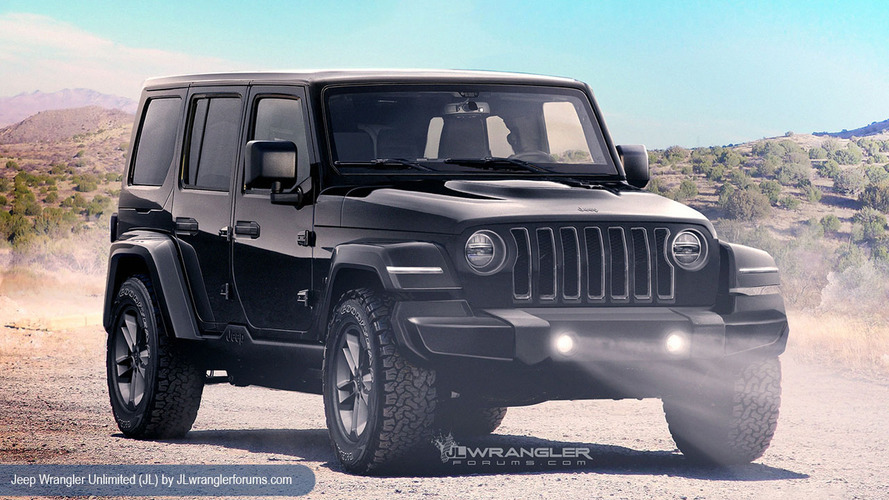 As we are getting closer and closer to the all-new Wrangler’s reveal, more details are starting to emerge about the long-awaited off roader codenamed “JL.” Bruce Baumhower, president of United Auto Workers Local 12, has confirmed in an interview with Toledo Blade that regular production of the next-gen Wrangler will commence in November, while pre-production is scheduled to kick off “much earlier.”

In order to get everything ready for the new Wrangler, Jeep will partially shut down for six months its Toledo plant in Ohio to retool starting with April. Part of the reorganizing will require moving Cherokee production to Illinois in Chicago at the Belvidere factory where assembly of the old Compass and Patriot came to an end on December 23rd.

The current Wrangler JK will soldier on during these months without any interruptions as Baumhower says “the plant’s going to continue to run the current Wrangler just like they always have, working six or seven days a week.” As a matter of fact, the JK is expected to remain in production until March next year when FCA will close that part of the factory responsible for production to get it ready for the Wrangler pickup pictured below, according to Toledo Blade.

It effectively means there’s going to be an overlap of about five months, starting with November this year when the JL will enter production and until March 2018 when the JK’s assembly will be terminated. That being said, the folks over at JL Wrangler Forums have it on good authority the current Wrangler will actually remain in production until June next year, which would mean the two Wranglers would co-exist for about eight months.

It doesn’t come as a big surprise the JK will not be retired very soon taking into account a recent report indicates Jeep has plans for no less than six special editions: Sport Freedom, Sahara Winter, Sport Big Bear, Sahara Chief, Sahara Smoky, and Rubicon Recon.

FCA hasn’t said a word about when and where it plans to reveal the next Wrangler, but it’s probably going to take place in the second half of the year, with the pickup to follow at some point in 2018.