VW Confirms Next generation Polo is Heading to the U.S. 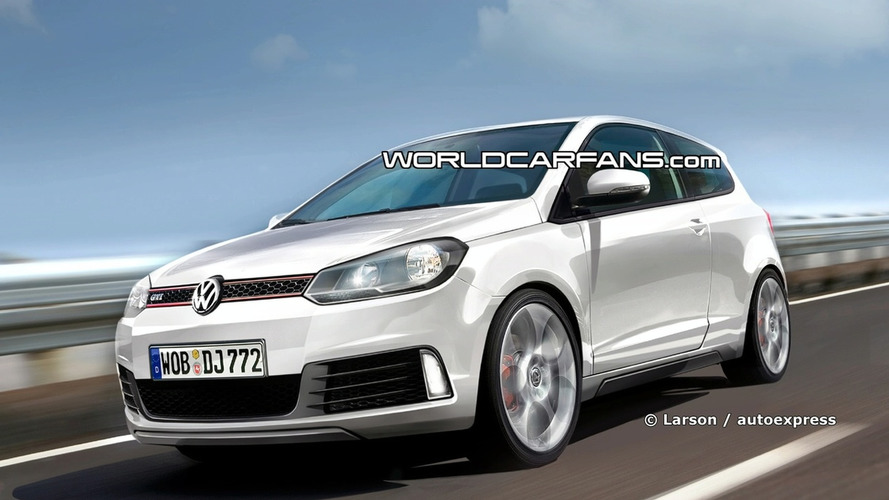 New Polo may also be produced at VW's assembly plant in Pueblo, Mexico. VW has committed to bringing the Polo to the US market but no date for launch has yet been set.

For years it was said that American consumers wouldn't buy those puny hatches that were the mainstay of the European auto industry. Now, no automaker can wait to introduce yet another "fuel-efficient" vehicle into the US market.

VW has announced the Polo will be coming to America (Next-generation Polo GTi rendering in picture).

VW development chief Ulrich Hackenberg announced the decision to Automotive News at the Detroit auto show saying,"The small-car segment is the fastest growing segment in the U.S.," and that American consumers had an "increasing enthusiasm for smaller, fuel-efficient cars."

When did that happen? Oh, yes, when the economy went into complete meltdown.

And even though the cost of oil is at a 5-year low and gas prices have come down sharply since the bubble last summer, it seems there has been a paradigm shift on the part of the US consumer and fuel-efficient cars are now what they want.

VW is obviously moving forward on that assumption and Hackenberg believes that oil prices will eventually rise again and drive up small-car sales even more.

US-bound Polos could possibly be produced at VW's production plant in Pueblo, Mexico, Hackenberg said too.

The next-generation Polo will be unveiled by VW at the Geneva motor show in March.

VW has not set a date for the Polo to make it to US showrooms.