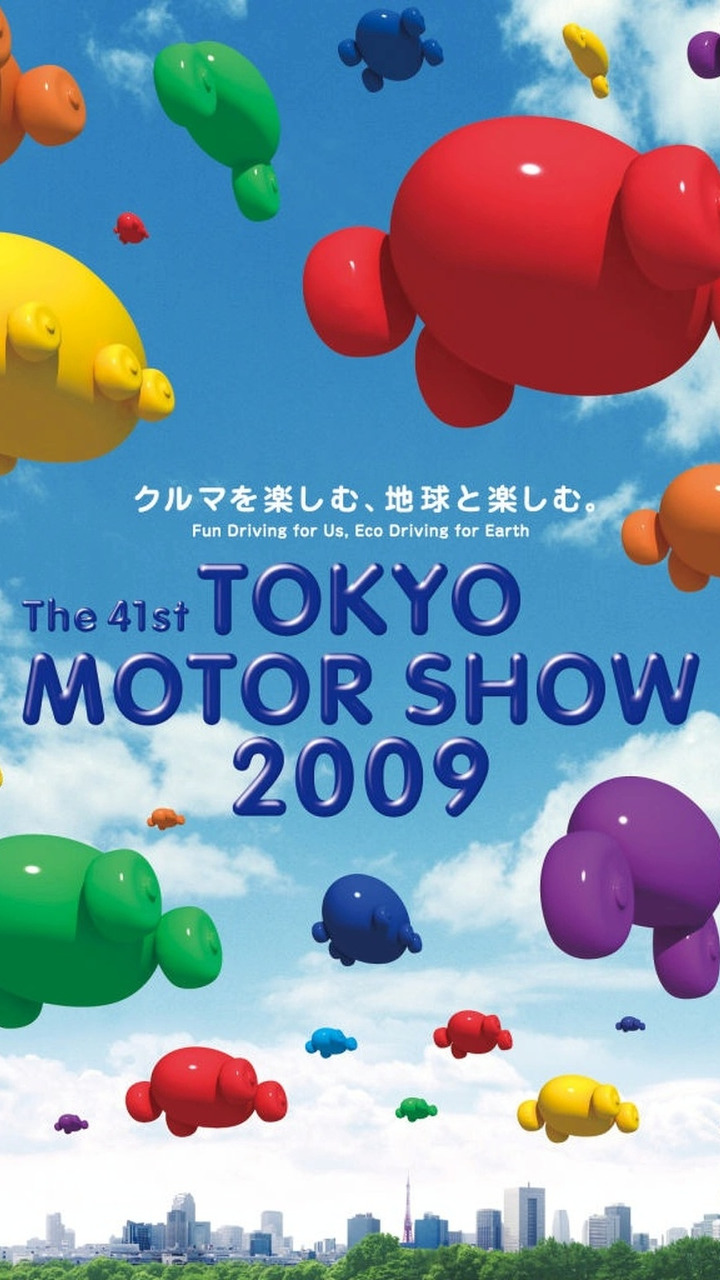 A spokesman for the 2009 Tokyo Motor Show says the exhibition will definitely not be canceled. Rumors of the show's disbanding surfaced in the Automotive News.

The 2009 Tokyo Motor Show will not be cancelled, according to the organization that hosts the showcase. The announcement was made in response to an Automotive News article suggesting the economic crisis would put an end to this year's show.

Japan Automobile Manufacturers Association spokesman Nobuyuki Takahashi acknowledged the group has discussed a cancellation, because several automakers missed the registration deadline for the show. Later, it was announced that the Big Three automakers, Chrysler, Ford, and General Motors, would not display vehicles from their brands at the biannual event.

Due to the global financial state, Ferrari, Land Rover, Mitsubishi, Nissan, Porsche, Rolls-Royce, and Suzuki all cancelled appearances at the North American International Auto Show in Detroit. The same may not be true for Tokyo, with reports suggesting that every major Japanese and German brand has already registered for the event.

However, Takahashi pointed out that JAMA executive Toshihiro Iwatake flat out rejected preemptively ending the exhibition when interviewed by Automotive News. In that interview, Iwatake said that, "a couple companies are not in favor of organizing the show under these conditions, but that is not JAMA's opinion."

Takahashi told the Associated Press that the show will go forward as planned, with or without the American companies. He said no schedule changes for the show show have been made.