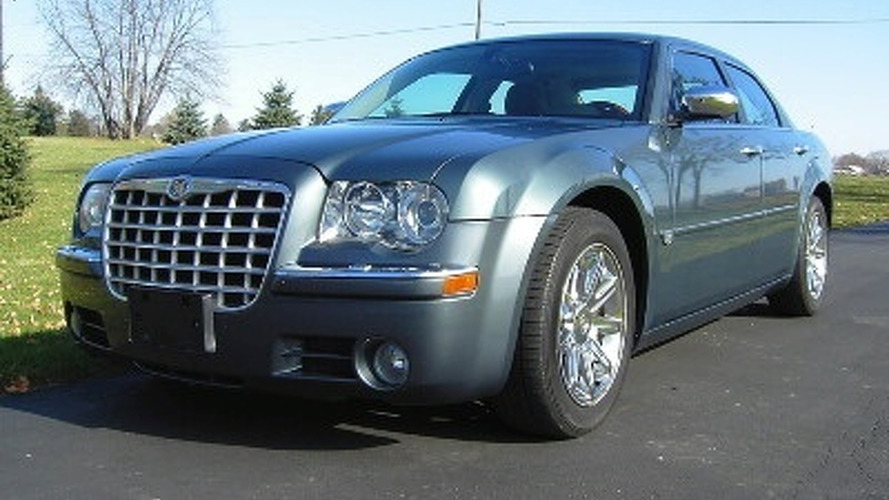 President-elect Barack Obama's 2005 Chrysler 300C Hemi is now being auctioned off on eBay. Starting price for the sedan is listed at $100,000, but the price could easily go much higher.

A 2005 Chrysler 300C Hemi, driven by U.S. President-elect Barack Obama, is being auctioned off to the highest bidder.  The sedan is in a featured listing on eBay with a starting price of $100,000.

Obama took out a lease on the car in 2004, before trading in the inefficient sedan for a Ford Escape hybrid in 2007.  The swap took place just before the candidate's presidential campaign began.  Tim O'Boyle, a west suburban resident in the Chicago area, purchased the vehicle from a dealership, not knowing about the previous owner.

As O'Boyle was driving off the lot, he recalled one dealership employee saying, "You better hold on to that thing."  O'Boyle asked why, and the man said, "Because it used to belong to Obama."

O'Boyle, a supporter of the President-elect, listed the vehicle in December on eBay, but took the auction down for financial reasons.  That auction reached up to $125,100, with a private bidder offering $150,000, according to O'Boyle.