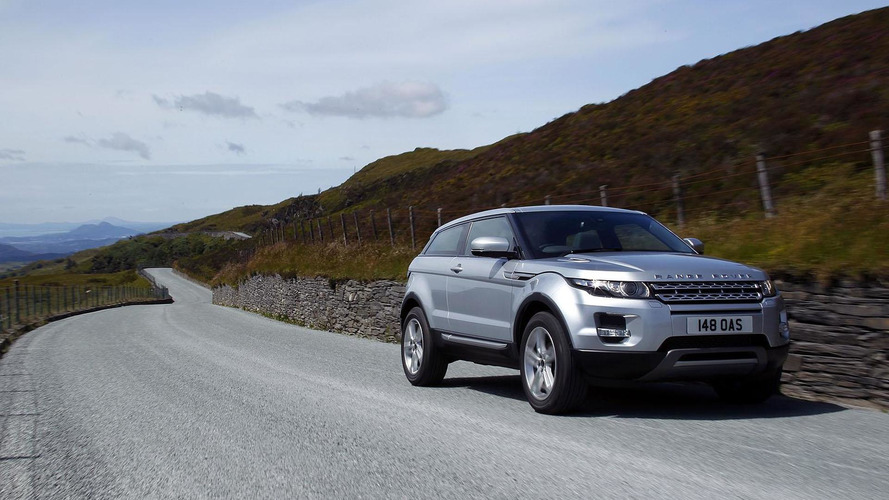 Seven complaints have been reported for vehicle roll-away from a parked position.

The National Highway Traffic Safety Administration is currently evaluating Jaguar and Land Rover after several reports for injuries related to vehicles rolled away while parked. Automotive News says at least seven cases of roll-away crashes have already been reported to NHTSA’s Office of Defect Investigation. The organization is reporting an estimated 39,000 vehicles may be affected – 2012-2014 Land Rover Range Rover Evoque SUVs and 2013 Jaguar XF sedans.

A preliminary evaluation has been opened on December 16, NHTSA said. According to Automotive News, four injuries have occurred with the driver’s door open, while another one happened when a person was pinned against a garage wall. In all of the cases, the vehicles’ transmission had been shifted to Park, but none of them had their parking brakes engaged, consumers said.

One million 2014-2016 Dodge Durango and 2013-2017 Ram 1500 vehicles are also under scrutiny for the same issue. These models use a rotary controller for selecting a gear for the automatic transmission, and the “unintended motion occurred after the driver moved the transmission gear selector to Park and exited the vehicle.” A total of 43 complaints were registered to the NHTSA – and in 34 of them drivers said they actually saw the shifter in the Park position.

A similar problem occurred with nearly 1.1 million vehicles from FCA earlier this year, and this forced a major recall for the multinational company. The roll-away crashes were linked with drivers exiting their vehicles without first selecting the Park position of the gearbox, and the manufacturer applied a transmission-shift strategy to automatically prevent a vehicle from moving. The software of the gearboxes was also changed so that there are more warnings. At least 41 injuries were linked with the issue.

The Office of Defects Investigation (ODI) has received seven complaints alleging vehicle rollaway from a parked position in model year (MY) MY2012-2014 Land Rover Evoque and MY2013 Jaguar XF vehicles. All reports alleged that the unintended motion occurred after the driver switched the transmission gear selector to Park with the engine running and after the operator exited the vehicle. Four complaints reported the vehicle moving while the driver door is open resulting in injuries requiring medical attention and one complaint reported being pinned against a garage wall. The subject vehicles are equipped with a fully electronic rotary transmission switch to control driver gear selections. None of the reports indicate that the parking brake was engaged at the time of the roll-away incident. Unintended vehicle movement should not occur if the driver applies the parking brake prior to exiting the vehicle. A Preliminary Evaluation has been opened to assess the scope, frequency, and safety-related consequences of the alleged defect. The VOQs associated with the opening of this investigation are: 10504853,10548937,10565212,10631673,10760326,10884136,10892346.