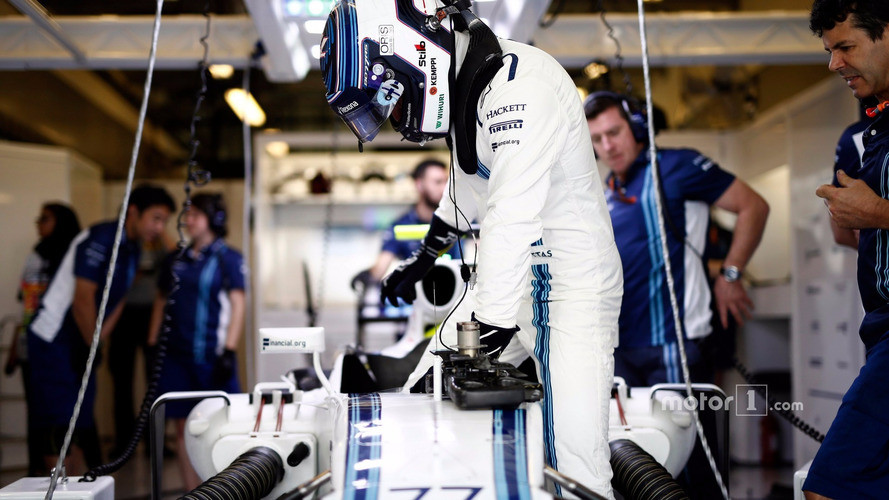 A pre-Christmas visit to the Mercedes factory by Valtteri Bottas has given the firmest indication yet that he is set to secure the seat vacated by Nico Rosberg at the German car manufacturer.

Sources have revealed that Bottas made a secret visit to Mercedes’ Brackley headquarters in the days leading up to Christmas.

There has been no official confirmation of the news, but it is suggested he tried out the cockpit of the team’s 2017 car to help with planning for his seating position, and ran through initial technical preparations with the engineers that he could be working with next year.

Although it is unclear if a final contract for Bottas to join Mercedes has been signed, the visit does reveal that the outfit is preparing for his arrival.

Mercedes has remained silent about its plans for who will line-up alongside Lewis Hamilton in 2017, but an announcement is expected in the first weeks of January – and potentially as early as next week.

It emerged before Christmas that the final hurdle for Bottas’ switch to Mercedes – which was that Williams was able to find an experienced replacement for him – was cleared when Felipe Massa informed the team he would accept an offer to race on for another season.

Confirmation of Bottas’ plans will likely wait, however, until the futures are totally sorted of those drivers who are impacted by his switch.

That means finalising Massa’s contract, and also putting the finishing touches on a Sauber contract for Pascal Wehrlein.

The young German had been in the frame for the Mercedes seat, but is understood to have lost out because the team felt he did not have enough experience to handle the pressure of a potential title campaign.