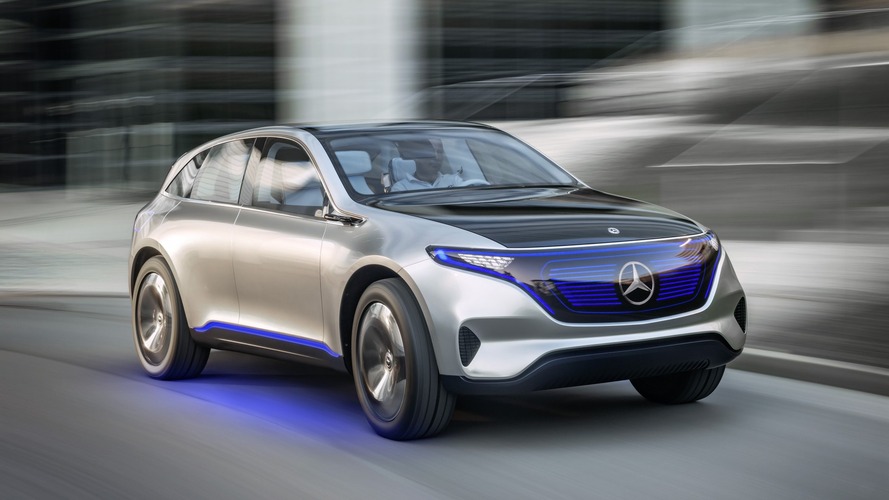 The company will now be able to put its latest tech on the road.

Let the German autonomy wars begin. Just a few weeks after BMW had announced its plans to begin testing its self-driving cars on roads near Munich, Mercedes-Benz has reportedly been granted further approval for its self-driving program in Germany.

Coming off initial approval by German officials in 2011, the next-generation of Mercedes-Benz autonomous vehicles have been granted permission to test on public roads. With a new Daimler Autonomous Vehicle Operating System (or DAVOS) on all of its autonomous vehicles, feature like more advanced Lidar sensors and navigation systems have been equipped. Of course, the cars must be monitored by two specially trained "drivers" at all times.

This is good news for the German marque, which has unveiled a number of autonomous concepts in the last few years, and have even more planned for CES 2017 next month. With a display centered around "future mobility," the company will put on display its CASE strategy, which stands for Connected, Autonomous, Shared & Service, and Electric Drive.

On display at CES will be the Generation EQ concept. We first saw the smart SUV debut at the Paris Motor Show with a range of 310 miles (500 kilometers) on a single charge, and advanced self-driving capabilities. Also on display will be the autonomous Vision Concept, which features an electric range of 168 miles (270 kilometers).

“Our notion of mobility will change more dramatically in the next five to ten years than in the preceding 50,” said Ola Kallenius, Daimler board member for research and development. “Our CASE strategy will help us to shape the future of mobility. The objective is to make the car a platform for future mobility concepts and a space that offers a digital experience. The car of the future must be networked, autonomous, emissions-free, and deliver the possibility of shared mobility.”