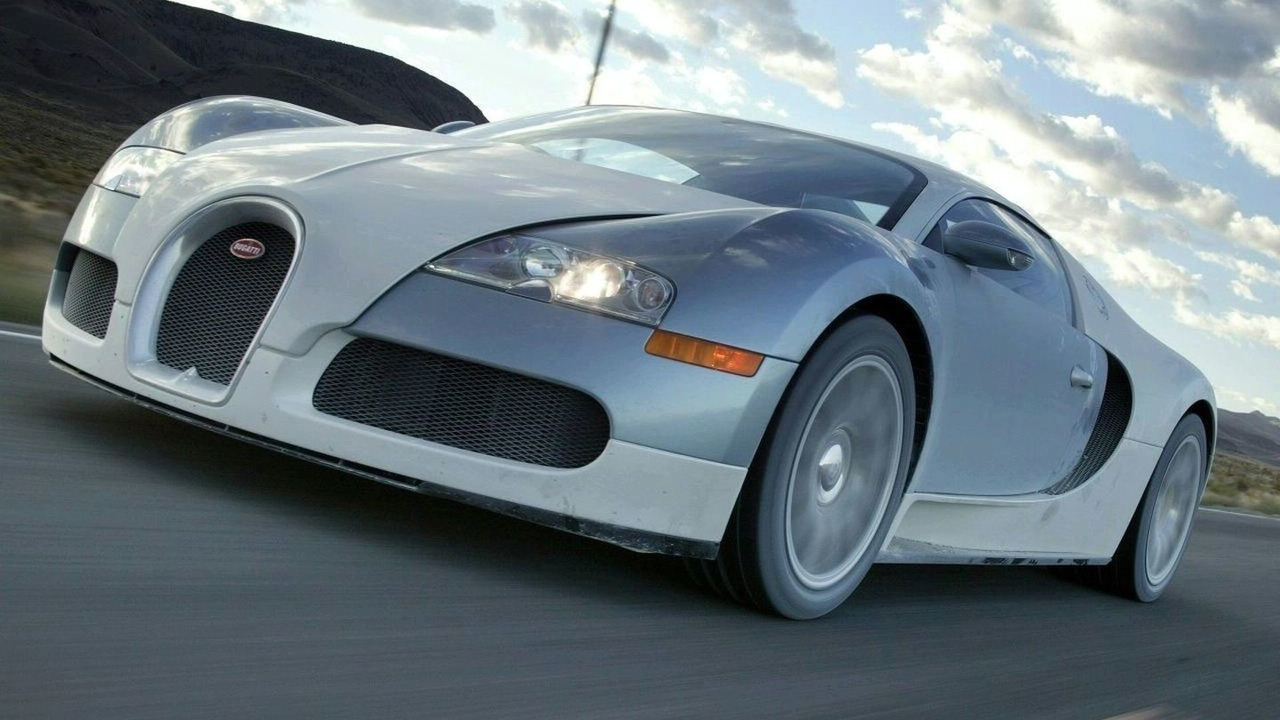 Bugatti will make only 300 Veyrons and 150 Grand Sport, an open-top version of the Veyron supercar. Production of the Grand Sport is slated to begin in March. Several special editions of the Veyron were also made, including five Hermes editions.

You know you're an exclusive automaker when you make only 73 units per year of a certain model and that's okay with you.

That is the number of Bugatti Veyron's the ultra-luxury automaker delivered for 2008. And they are nearly done with the model series as a whole.

The luxury brand had committed from the beginning to make only 300 Veyrons. Bugatti has also built about 25-30 special editions, including five Hermes Veyrons. And, according to Bugatti spokesman Georges Keller, there are only 50 copies left of the 1.8 million euro supercar. Once those are sold the company will move on.

Move on, that is, to make 150 Grand Sport editions, which is an open-top version of the Veyron.

It isn't known if those 150 Grand Sport have already sold but a good bet is that most of them will be on order by the time it goes into production in March. Current Veyron owners will have dibs on the Grand Sport before others are allowed to buy. Exclusivity, with a price tag in The Netherlands of 1.8 million euros (1.4 million excluding Dutch tax), has its little perks.