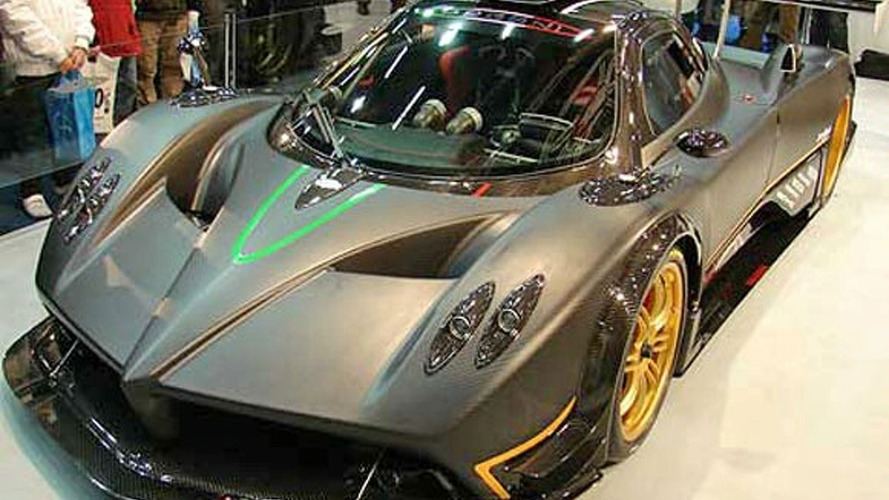 The long wait is over. Pagani has announced the track-focused Zonda R for enthusiasts who believe the super Zonda F is quite tame.

One of the most desirable supercars on the planet just got even better. The Pagani brand has finally brought out the Zonda R which is the ultimate racing Pagani that owners can drive on the road too. While it may not look it at first glance, the Zonda R shares only about 10% of its components with the Zonda F. that means from the start it was designed for its own unique purpose.

As one would expect, persuading the Zonda R forward is an engine sourced from Mercedes-Benz's AMG division. It's the 6.0-litre V12 powerplant found in the racing CLK GTR that has successfully competed in GT championships. It's angled at 60 degrees, light in weight and produces humongous figures of 750hp (552kW) and 710Nm of torque. The gearbox is a 6-speed sequential model that sends power to slick tyres. Lubrication is a dry sump with a separate oil tank.

Further differentiating itself from other Paganis, the Zonda R has had its wheelbase increased by 47mm, overall length is up by 394mm while the track increased by 50mm. Bodywork was optimised to increase downforce even at low speeds, while an aerodynamic package of a bonnet with flaps, adjustable rear wing, and rear diffuser give the car exceptional cornering ability. While the car corners the driver is sitting comfortably inside a cabin that hugs and gives him a sense of stability and safety.