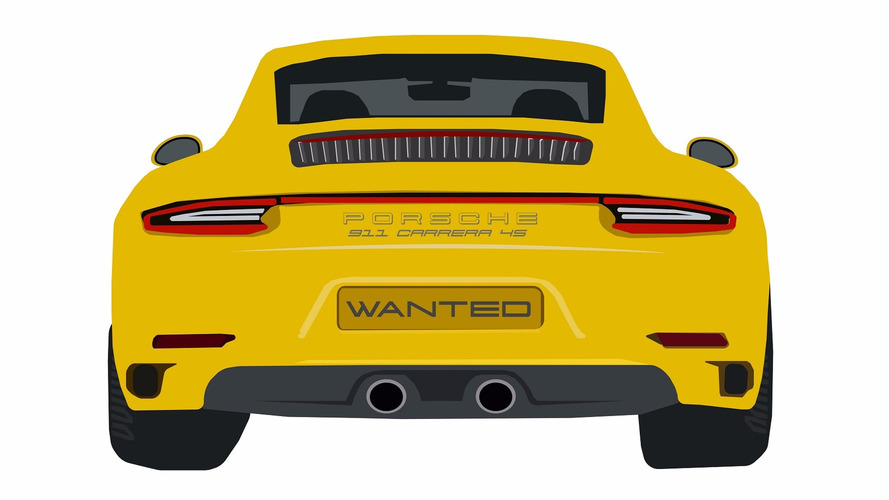 One in six examples of the model have a stolen warning on their record, a higher ratio than any other car.

One is six UK examples of the Porsche 911 Carrera 4S has been stolen at some point in its life, making it the car most likely to be stolen in the country.

Car provenance checking service My Car Check found that some 16.67 percent of all the 911 C4S’s it looked up had a stolen warning on their record. In total, there are around 5,000 of them in the UK.

The easily-sold Honda Jazz SE CVT was fourth on 1.33 percent, while the Ford Fiesta Zetec, possibly the single best-selling model in the UK, was fifth at 0.26 percent.

“It should come as no surprise that the cars most at risk of being stolen in 2016 are prestige models,” said My Car Check head Roger Powell. “They are desirable to used car buyers and targeted by car thieves due to the profit potential.”

“The fact that the UK’s best-selling car, the Fiesta is fifth on our list shows that any used car for sale can potentially be stolen. While the risk of buying one is relatively low, you must weigh that against the embarrassment of being pulled by the police and finding yourself massively out of pocket when it is seized and returned to its rightful owner.”

Car theft is on the rise in the UK, for the first time 20 years. Between April 2015 and March 2016 there was an eight percent rise in thefts reported to police. In total, 80,047 vehicles were recorded as stolen. However, that number does not include cars stolen during house burglaries or through asset fraud, both of which are becoming increasingly commonplace.