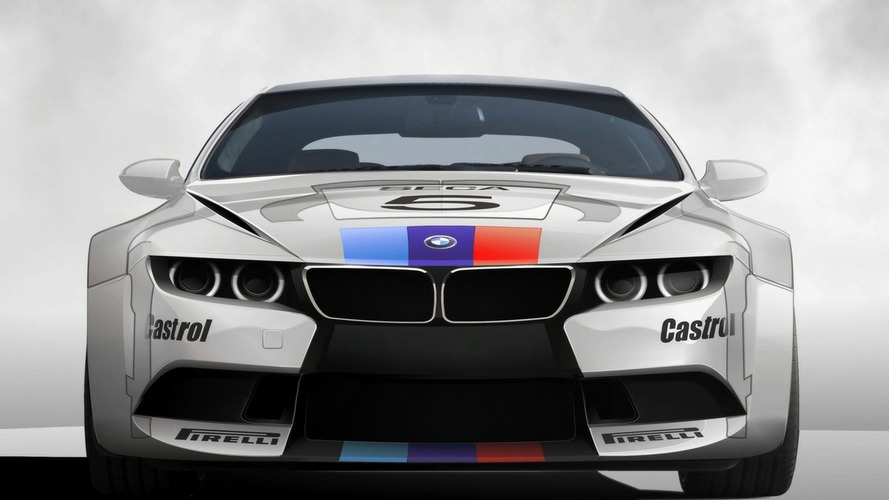 Partners are sought for the production of a possible BMW M6-based RZ-M6. The design concept harks back to the E24 6 Series of the late 1970s, but still keeping the car's structure modern or even forward-looking.

Racer X Design is mixing the old and new with this RZ-M6. Based on the current 6 Series, the RZ-M6 attempts to capture the looks and aggression of the older E24 BMW 6 Series but still keeping the nice modern bits. A prime example of this is the car's shark nose reminiscent of the 3.0 - 3.5 CS/CSi/CSL coupes from the late 1970s.

Racer X Design basically replaced the present-day body panels but kept the body structure very much the same. The major change made was to widen it by 50mm so as to afford the wider tyres better grip. Power has also been attended to and increased even though an ordinary M6 already has loads of that.

The look that they went for is one of a mature but yet powerful car, not a boy racer overloaded with kit and over-the-top aggression. The RZ-M6 could make it into production, but only if partners "who have the same passion for the BMW brand" are found. Interested parties can log on to www.racerxdesign.com for more information.