FCA rumored to sell off Maserati, Alfa Romeo to tackle billions in debt 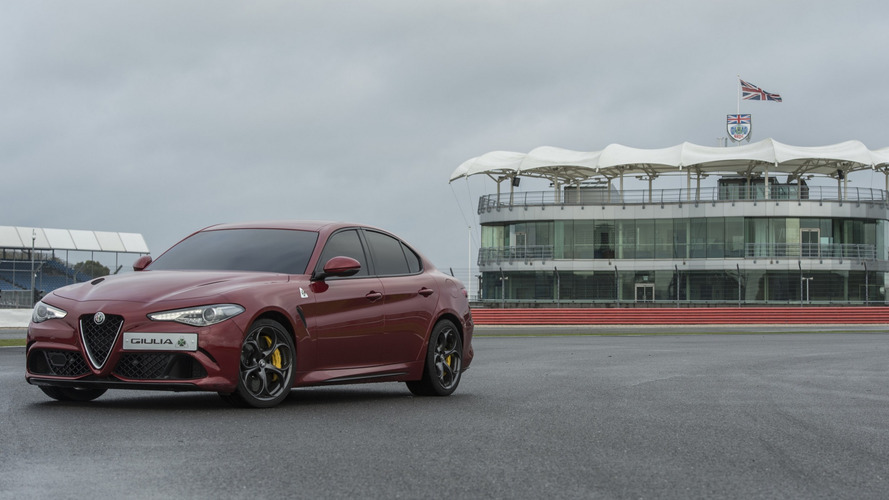 The company currently has nearly $7 billion in debt.

Black clouds are hanging over Fiat Chrysler Automobiles and the multinational company could be forced to take drastic measures. FCA is currently being investigated by the National Highway Traffic Safety Administration for roll-away complaints for one million 2014-2016 Dodge Durango and 2013-2017 Ram 1500 pickup, and is also recalling 1.4 million vehicles in the United States for airbags issues. These two factors, combined with low profits and a nearly $7-billion debt as of Q3 of 2016, could lead to FCA selling Alfa Romeo and Maserati, according to some new reports.

Industry analysts believe FCA’s current focus on SUVs and crossovers is a smart move, but it may not be enough to get the company out of the situation. However, investment researcher Evercore ISI has changed its forecast from negative to positive, as it thinks selling Alfa Romeo and Maserati could be the answer, while Berenberg Bank also adds the supplier Magneti Marelli to a possible deal.

“While Marchionne has not always delivered, we believe he genuinely cares more about the equity holder than other CEOs in the business,” Evercore ISI analyst George Galliers commented for Forbes.

Rumors about Alfa Romeo finding a new owner have been swirling around for years. A look back shows Volkswagen was interested in the Italian brand some six years ago – and even promised to give the marque Porsche-sourced engines. However, Marchionne decided to keep the brand under FCA’s umbrella and overhaul its model range, introducing the new Giulia sedan and the company’s first-ever SUV, the Stelvio.