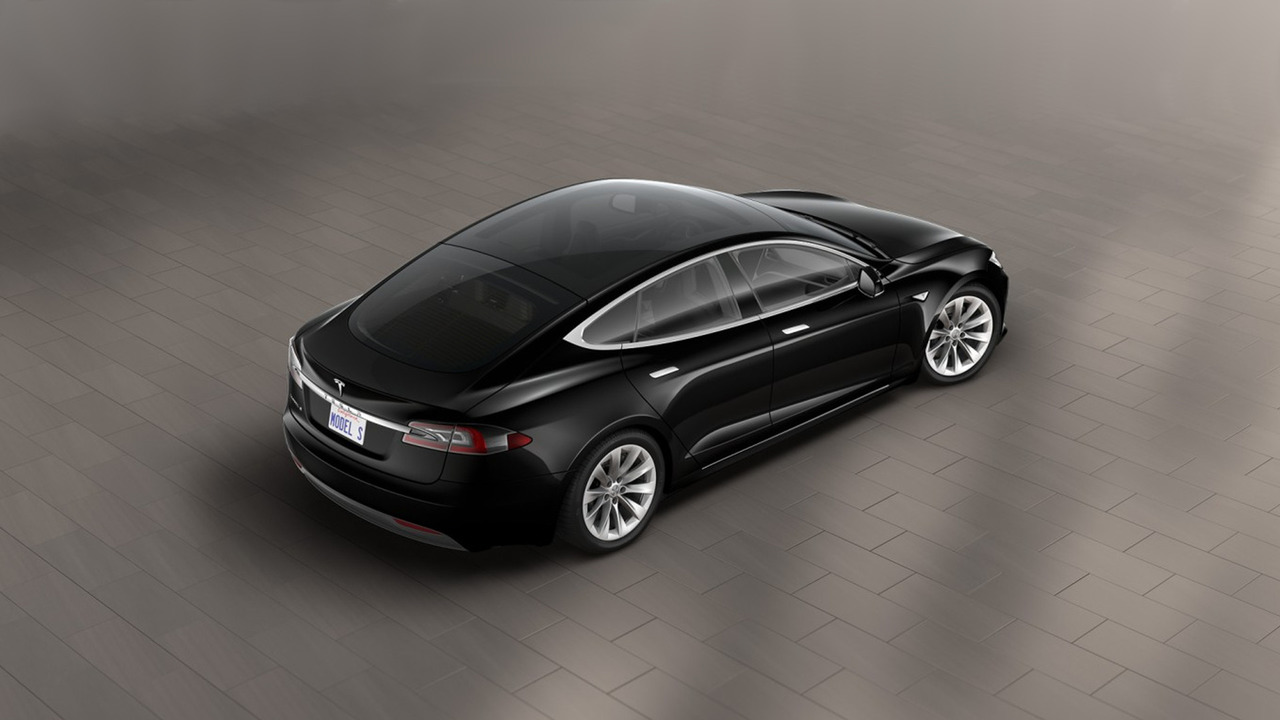 Motivates the decision by saying none of the local automakers have an EV with sufficient range.

There is a bit of a controversy going on in Germany right now following the purchase of a brand new Tesla Model S with public money. The reveal was made by a spokesperson for the Ministry of the Environment and Conservation, Agriculture and Consumer Protection of North Rhine-Westphalia led by Johannes Remmel.

When asked by the local press why a Model S 90D was selected to the detriment of German-made electric cars, the Ministry representative motivated the decision by saying none of the local EVs have enough range for long trips within the expansive NRW, which spans at 34,084 square kilometers (13,159 square miles). Bought outright rather than leased, the Model S retailed for €110,000 (about $115,000) in Germany where it’s listed on Tesla’s site with a maximum range of 512 kilometers (318 miles) with 19-inch wheels and 501 km (311 miles) when riding on a 21-inch set.

The locally made Volkswagen e-Golf was recently updated and now boasts a 300-km (186-mile) range in Europe, but it seems that wasn’t enough to meet Remmel’s requirements.

German car manufacturers have made the promise to up their EV game in the years to come by channeling their R&D efforts on zero-emissions cars. Since we’ve mentioned VW, the I.D. concept is a sign of things to come as far as long-range EVs are concerned, with the production-ready model due in 2020 expected to echo the concept’s 373-mile (600-km) range. An all-electric Phaeton is also on the agenda, as is a road-going Budd-e. As a matter of fact, the VW Group’s “TOGETHER - Strategy 2025” calls for the roll out of more than 30 EVs by the middle of the next decade.

Another example would have to be Audi and its E-Tron, an all-electric SUV scheduled to go on sale in 2018 as a follow-up to the E-Tron Quattro concept from last year that had a range of more than 310 miles (500 km). To be fair, the 2018 E-Tron won’t actually be made in Germany as it’s going to be assembled in Brussels, Belgium.

Moving onto Mercedes, its Generation EQ concept boasting a 310-mile (500-km) range is a preview of the brand’s EV agenda. Parent company Daimler is investing a whopping €10 billion ($10.4B) in electric car development in a bid to launch 10 EVs by 2025.

As far as BMW is concerned, an all-electric MINI is due in 2019 and will be followed a year later by an X3 without a combustion engine. In 2021, the Bavarians will introduce the “iNext” serving as the brand’s flagship model with an electric powertrain and fully autonomous driving tech.